Can Plastic Water Bottles Left in Hot Cars be Dangerous? 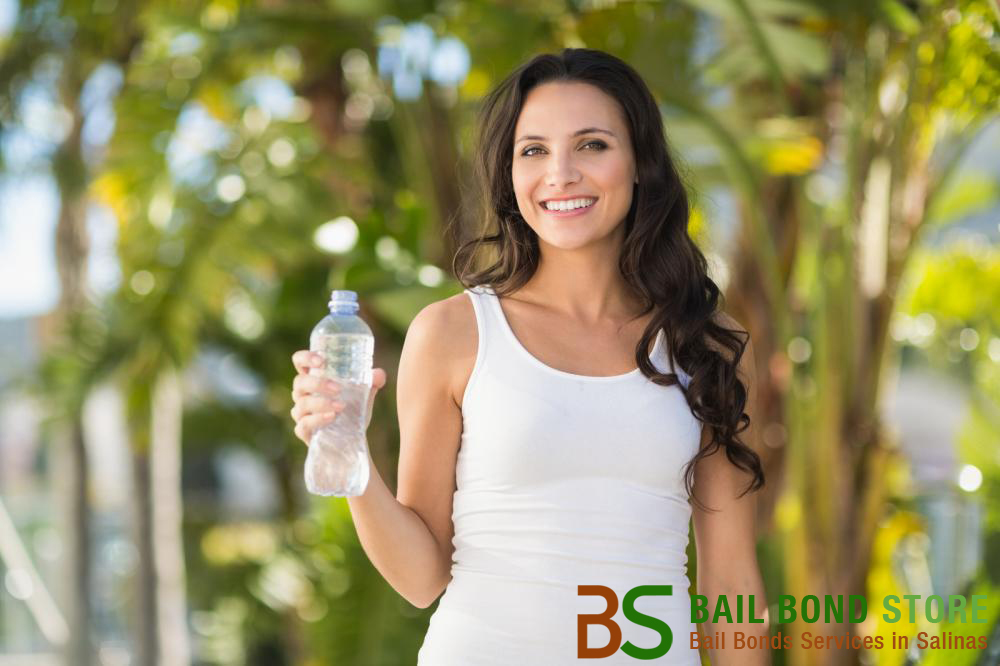 Can Plastic Water Bottles Left in Hot Cars be Dangerous?

Summer is in full swing and people are doing everything in their power to beat the heat and stay safe. After all, no one wants to suffer from heat related illnesses such as heat exhaustion and heat stroke. One of the best ways to avoid both of those conditions is for a person to remain hydrated throughout the day.

For several years now, people have worried about the health safety of plastic water bottles. In 2007, emails began circulating through people’s inboxes with the claims that leaving water bottles in hot cars would create a chemical reaction within the plastic. This reaction would supposedly cause the plastic to release chemical compounds, BPA and DEHA, into the water.

Neither of those chemicals are very good for human consumption.

Naturally, these emails caused quite a stir and some panic as well. Even though these myths were later debunked by studies performed by the American Cancer Society and the International Bottled Water Association, many people still believe those emails.

There are now questions of whether or not heating plastic water bottles causes them to release phthalates into the water, which would cause other serious health problems for anyone who drank the water. However, there has yet to be any definitive answer in regards to that particular question.

While these chemicals could pose a serious health hazard if leeched into the water, they are not the reason that plastic water bottles should not be left in hot cars.

The problem is that the clear plastic and water work together to create a makeshift magnifying glass. Anyone who ever burned ants as a kid knows how dangerous a magnifying glass can be. If direct sunlight falls onto a plastic water bottle, it can concentrate the sun’s rays on a set point in a car, and, with enough time, cause that point to ignite.

If left unchecked, that fire can quickly and easily consume the entire vehicle.

This means that a person should never leave a plastic water bottle anywhere in a car where it will be exposed to direct sunlight. Doing so could have disastrous results. Better to take the bottle with you, or at the very least, tuck into a secure and covered place where the sun will never find it.

When the weather heats up like it does every summer, it is important for everyone to remain hydrated. One of the best ways to do that is for a person to keep some water with them at all times. Water bottles are a great way to do that. However, plastic water bottles can, surprisingly, pose a fire hazard.

Are you staying hydrated this summer? Tell us how you keep yourself cool and hydrated while you travel this summer. You never know, you might inspire someone to do the same!