School Zone Ahead: Keep an Eye out for Kids 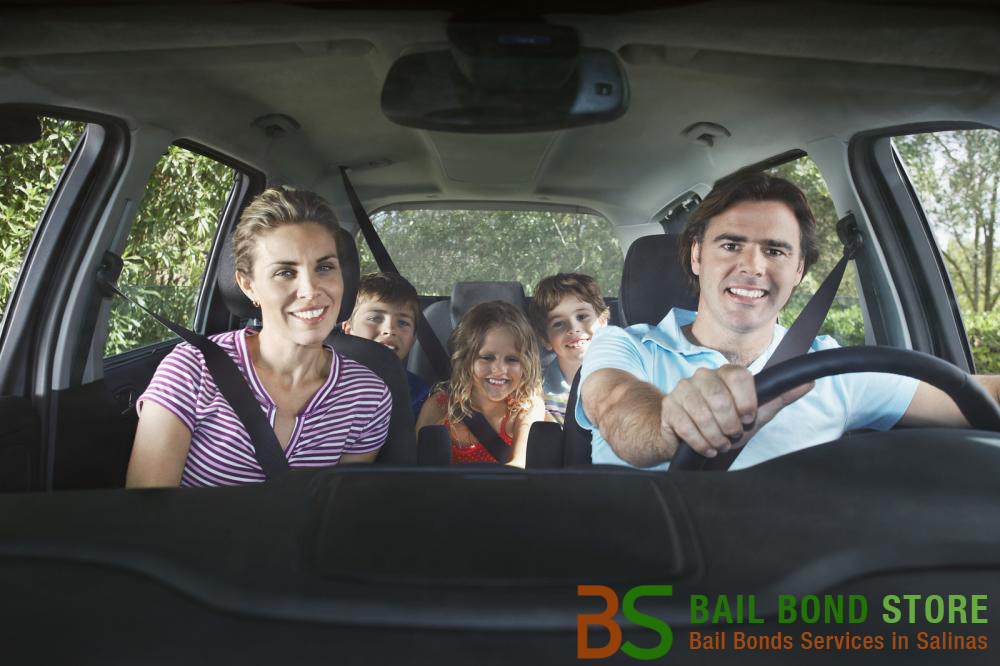 School Zone Ahead: Keep an Eye out for Kids

Summer is coming to a close, much to the chagrin of children everywhere. The end of summer means it is time to head back to school for another year. While kids are frustrated by the loss of their freedom, their parents are usually rejoicing. They are no longer in charge of keeping their children safe and entertained. However, back to school does come with a view headaches for parents as well as kids.

Arguably one of the worst parts for parents when it comes to school, is dealing with the traffic. Every day, hundreds of parents are all trying to drop off and pick up their students at the same times every day. This creates a lot of congestion around the school, which creates several headaches for parents.

Tips for Driving through School Zones

Driving through school zones is never a lot of fun for anyone, and aside from just being headache inducing, it can also pose some dangers for the students as well. The last thing anyone wants is for a student, a child, to get hurt on their way to school. That is why everyone driving through a school zone needs to drive carefully, regardless if they are dropping off a student.

In order to ensure that everyone stays safe this school year, here are a few tips for drivers passing through school zones.

As far as keeping kids safe around school traffic, parents should teach their kids the following:

As the end of summer draws nearer, everyone is prepping for the start of a new school years. Students are dreading the loss of their freedom, while parents are mentally preparing to face the school traffic once again. Even drivers without students may end up facing the traffic brought on by the new school year.

When driving through school zones, or other known hotspots, drivers need to keep an eye out for kids who may be crossing the street. After all, no one wants to get into an accident, especially one with kids. Luckily, as long as driver remains alert and cautious, there shouldn’t be any problems.

Are you looking forward to the new school year for your kids, or are you dreading the upcoming surge in traffic? Let us know in the comments down below.