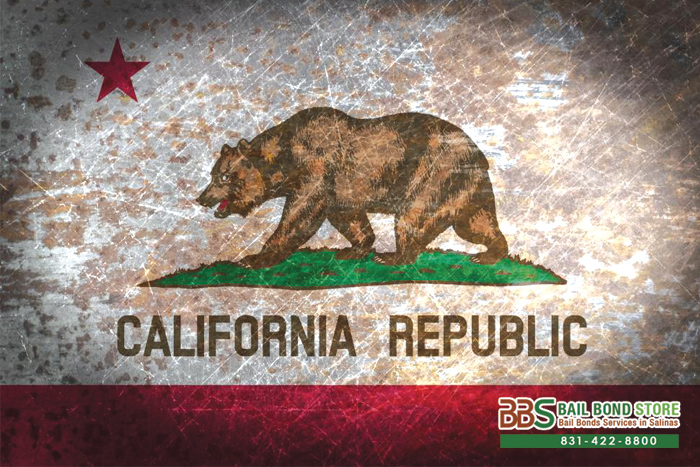 President Trump’s recent immigration ban has millions of people worrying and millions of people fighting against. If you are an immigrant, or you know someone who is, know that you are not alone. You have loved ones and so many strangers on your side.