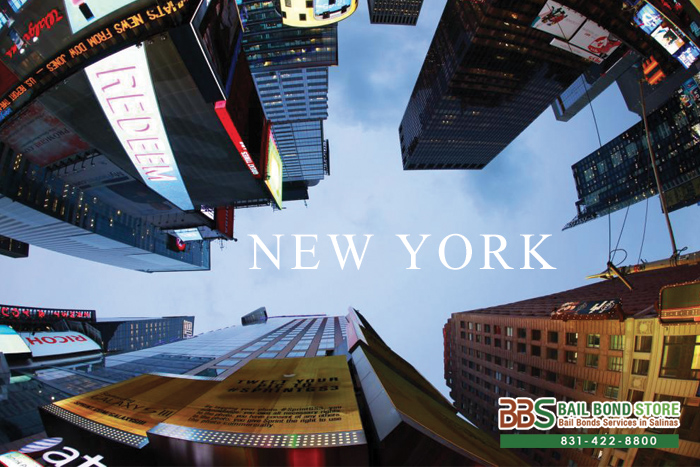 Though there is no formal legal definition of a “sanctuary city,” the United States is made up of about 300 cities, towns, and counties that call themselves one. These sanctuary cities call themselves so, because they have vowed to protect undocumented immigrants from deportation. They do this by not questioning a person’s immigration status, by helping them get their children into schools, getting them healthcare, and more. 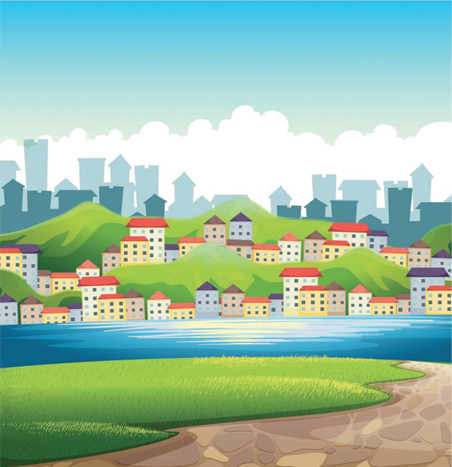 Sanctuary cities include: Chicago, New York, New Orleans, Berkeley, and Seattle. San Francisco is a particularly unique sanctuary city because it has an ordinance that prohibits it from using funds or resources to assist the federal immigration authorities unless explicitly required by a federal, state, or court order. That is some serious dedication to undocumented immigrants.

If in the unfortunate situation where an undocumented immigrant is taken into custody in California, they still have rights, including the right to bail with an immigration bond.