About Mandatory Reporting Requirements – What Is & Isn’t The Law 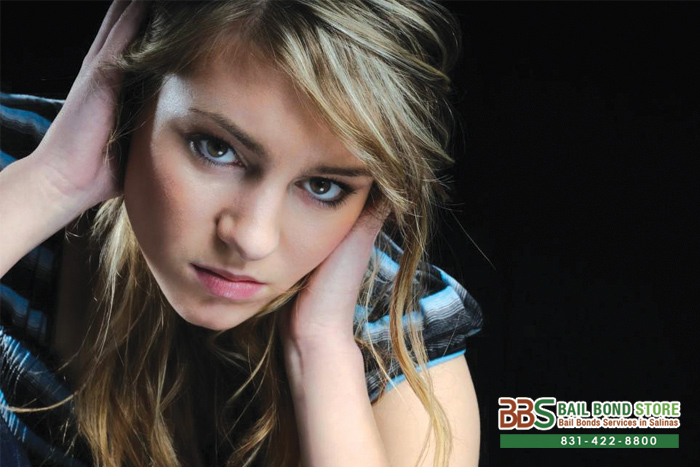 Generally, a person is not required to report a crime if they witness one occurring, nor are they required to intervene to try and stop it. There is no law forcing any one to be a Good Samaritan because it could be very dangerous to get involved. However, there are some exceptions to this.

Certain professions require the person to report suspected child abuse, such as being in childcare, healthcare, or education. If professionals fail to make these mandatory reporting requirements, then they too can be charged with a misdemeanor. Veterinarians in certain states may also be required to report suspected animal abuse.

California is among those states that do not require a person to report a crime if they see it happening. However, they can later be approached by police who would like to question them as a witness.

Then there is other side of crime, the side of being involved. If you or a loved one are ever arrested for a crime and allowed to post bail, please contact Salinas Bail Bond Store for professional and affordable bail bond services. Salinas Bail Bond Store is one of California’s most reliable and used bail bond company. We can be reached both online and at 831-422-8800. Consultation is FREE, so talk to one of our friendly bail agents and feel free to ask bail-related questions you need answered. While you’re at it, inquire about our zero down bail bonds and discounts we offer to see if you qualify. We are open 24/7 for your convenience, so call us anytime!