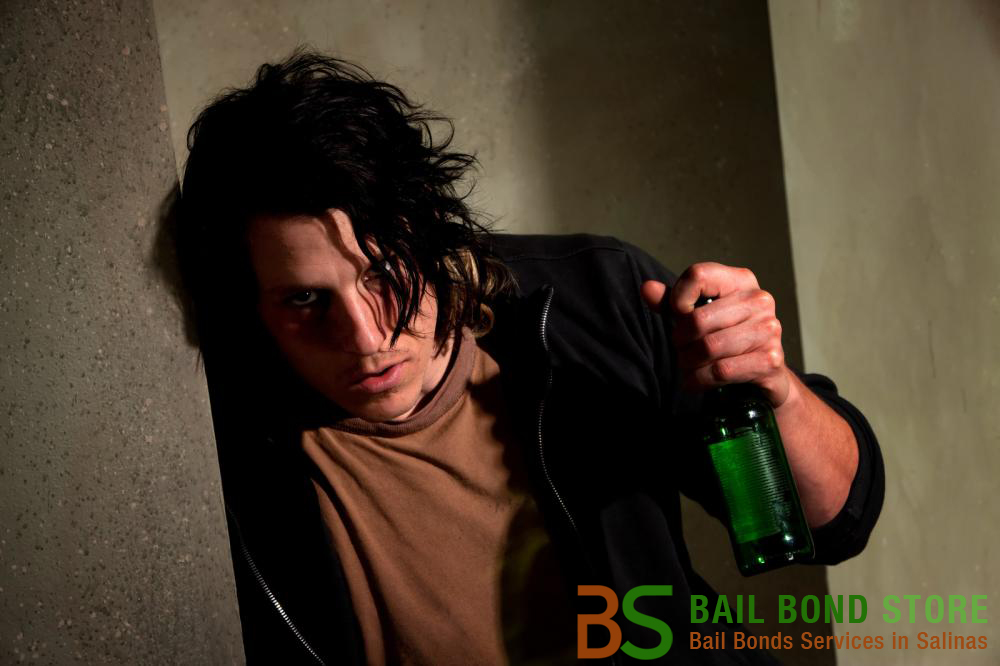 Most people like to go out and party from time to time. After all, it is nice to cut lose and forget about any responsibilities for the evening. Often times when people do this, they like to consume alcohol. There is nothing wrong with that. However, there are ways that people can get themselves into trouble with alcohol.

Everyone is aware of the obvious problems with drinking and driving, but there can also be problems for just being drunk and out in public. If a person is so drunk that they begin to risk their own safety or interfere with others, they can get into legal trouble.

PC 647f defines public intoxication as being any person in a public place who is under the influence of drugs, alcohol, or any other controlled substance and is in a condition where they are unable to exercise care for their own safety, or the safety of others. This includes things such as stumbling along the sidewalk, almost falling into the street, or even passing out on the sidewalk and blocking people from using it.

This law does not prevent a person from getting drunk while out on the town. What it is aimed at is preventing a person from getting so drunk that they could hurt themselves or someone else. To get to this level of drunk, a person usually has to overdo their drinking. So, in order to avoid getting into trouble a person needs to be aware of their limits and not push things while out in public.

Penalties of Being Drunk in Public

Breaking PC 647 is a misdemeanor offense. This means that a person faces the following consequences:

It is possible for a person to get probation instead of jail time for this crime, but that is up to the case judge.

No matter how a person is punished for this crime, it goes on their criminal record. There, it will be visible to any potential employers, which means a drunk in public charge could cost a person a future job. It is really in a person’s best interest to not overdo things and wind up in trouble with the law.

Whenever a person decides to go drinking, they need to do so responsibly. That means not drinking too much so they don’t get to the point that they can’t take care of themselves. If they do that, and are out in public, they can get into trouble with law enforcement for disorderly conduct. Nobody wants that, especially since it sticks around on a person’s criminal record. No one wants to miss out on a job because of something dumb they did a long time ago.

What do you think of California’s take on disorderly conduct and being drunk in public? Are the laws too lenient, or are they too strict?