Instead Of Drinking And Driving… 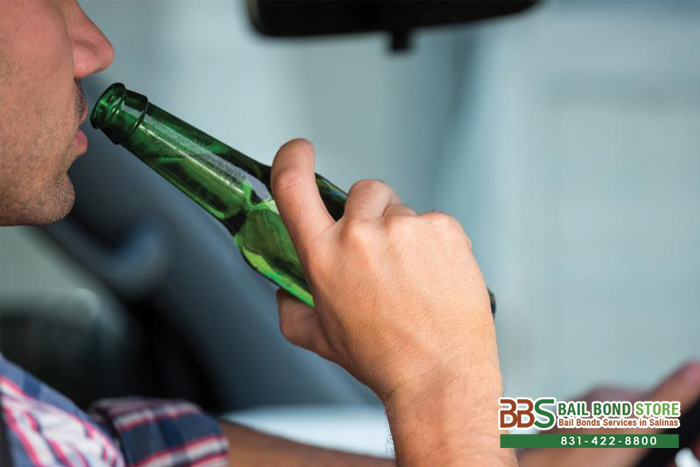 We hate to boast, but California is quite a lively state and is filled with plenty of day and night activities. The cities, towns, clubs, bars, and beaches all share one rule: drinking and driving is a no-no. Today, with the many transportation options out there, there really is no excuse. 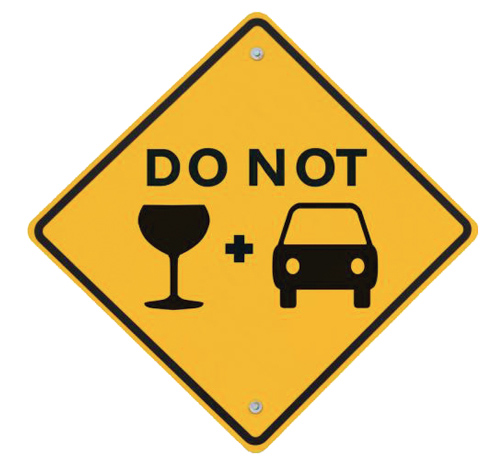 You can designate a sober person in the group to be the driver for the night. Have someone drop you off then pick you up later. Walk or take public transportation. Call a cab, Lyft, or Uber. You have plenty of options to choose from.

The cost of a DUI is astronomical compared to paying for bus fare or an Uber driver. For a first time offense in California, a DUI can be up to $1,000 which does not include any possible hospital bills or car repairs.

We want you to have fun, but we want you to have fun responsibly. We hope you will never have a minor slip-up but if you do, please contact Salinas Bail Bond Store to help you bail out of jail. Bail can also be very expensive, but our bail bonds will help lower the cost quite a bit. We also offer zero down bail bonds and bail bond discount to qualifying clients. Talk to a representative at Salinas Bail Bond Store either online or at 831-422-8800 for a FREE consultation. We’re open 24/7 for your convenience.