Please, No Drinking And Driving 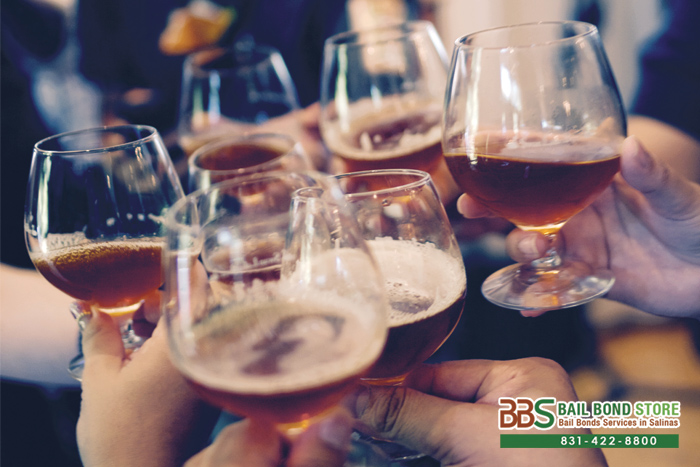 It is during the holidays at this time of year, when America consumes the most alcohol because there is so much to celebrate. Overall, it is just a joyous time spent with family and friends. Unfortunately, the more people who drink, the more people who drink and drive. We need this to stop being a trend. You may have not gotten pulled over or in an accident in the past, but eventually, it can happen to you. We would rather not take that chance. Do not drink and drive this holiday season for any reason. Paying for hospital bills or legal fees like bail bonds and lawyers is much more expensive than paying for an Uber ride, trust us.

If you do end up needing a bail bond to get yourself or a loved one out of jail in time for the festivities, you can count on Greenfield Bail Bond Store to be there for you.

Greenfield Bail Bond Store offers fast, confidential service, the most affordable bail bonds, and flexible payment plans. We are a 29-year-old, family-owned and operated bail bond company and we have more success stories than our competitors. Speak with one of our knowledgeable bail agents today and learn more about how they can help you get out of jail. Do not hesitate to ask about discounts and cheap bail bonds we offer. They will be more than happy to assist you.