You Cannot Catch Pokémon In Jail, So Why Bother Getting Arrested? 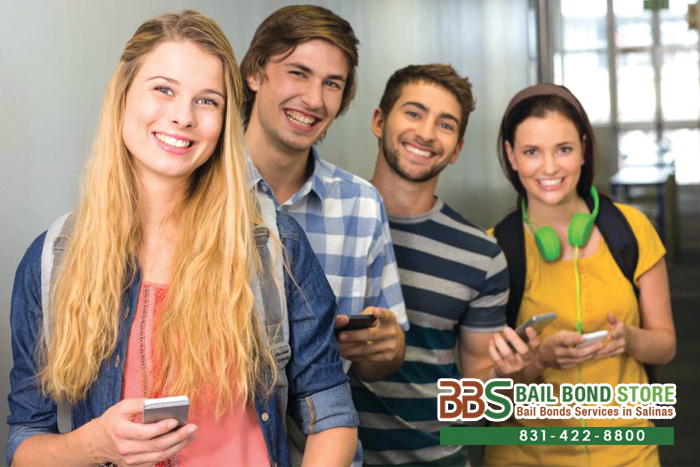 Even Pokémon trainers get caught in unwanted situations when playing Pokémon Go on their mobile devices. What do we mean?

The game clearly has a few flaws that make even the smartest adults forget about real life situations. Mostly, they are not really flaws of the game itself. The only thing the game has done wrong is be a popular game that brings back childhood memories for most players.

Salinas Bail Bond Store would like to caution all game players to simply be aware of their surroundings while playing the game. We do not want to have to bail you out of jail because you were playing the game while driving and accidentally hit somebody, or because you trespassed onto private property, but we will. Even if there are Pokémon inside jail, it is not like you can catch them since your phone will be confiscated and returned only when we have bailed you out.

Nonetheless, Salinas Bail Bond Store will be right there with your bail bond ready. So if you need it for yourself or a loved one, please contact us at 831-422-8800 or through our chat portal online. We are always available and ready to assist you 24 hours a day, 7 days a week. Call us now and speak with one of our skilled bail agents, feel free to ask them about cheap bail bonds we offer. Consultation is always FREE, so you have nothing to lose just by calling.