Yes, Use Your Tax Return For Bail Money 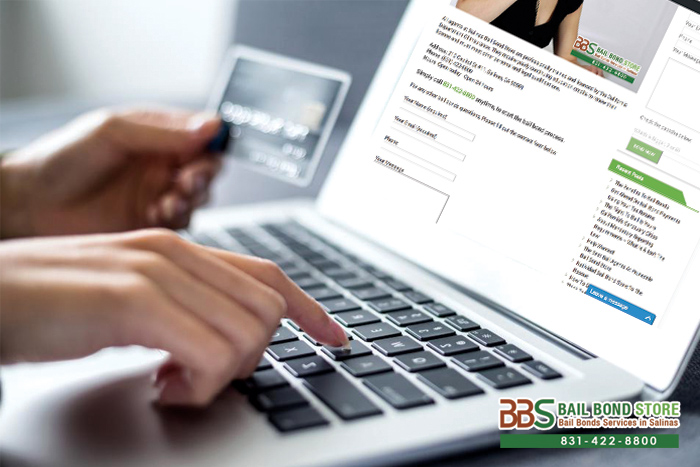 Before you go spending all the money you got from your tax return, think about some wiser possible uses for this money. Things like rent, utility bills, or even your bail bond payments. These are bills that you should never fall behind on and at this moment, your bail bond payments may even out-prioritize your rent.

Your recent arrest is the reason you have bail bond payments to make. Instead of living in jail until your trial, you posted bail with a bail bond from Salinas Bail Bond Store. This allowed you to be released from jail and return home to go about your normal life. A bail bond costs only 10% of the full bail amount and you are set up on a payment plan so you pay off that 10% over the course of several months. If you fall behind on a payment, your bail could be revoked and you can be taken back into custody. You do not want that, and neither do we.

That is why, at Salinas Bail Bond Store, we suggest that if you get a tax return, you apply this money towards your bail bond payments so you stay right on track. If you have any questions related to bail or bail bonds, please don’t hesitate to contact your bail agent at Salinas Bail Bond Store anytime. Consultation is FREE, so contact us online or by calling 831-422-8800. We are open 24/7 for your convenience.