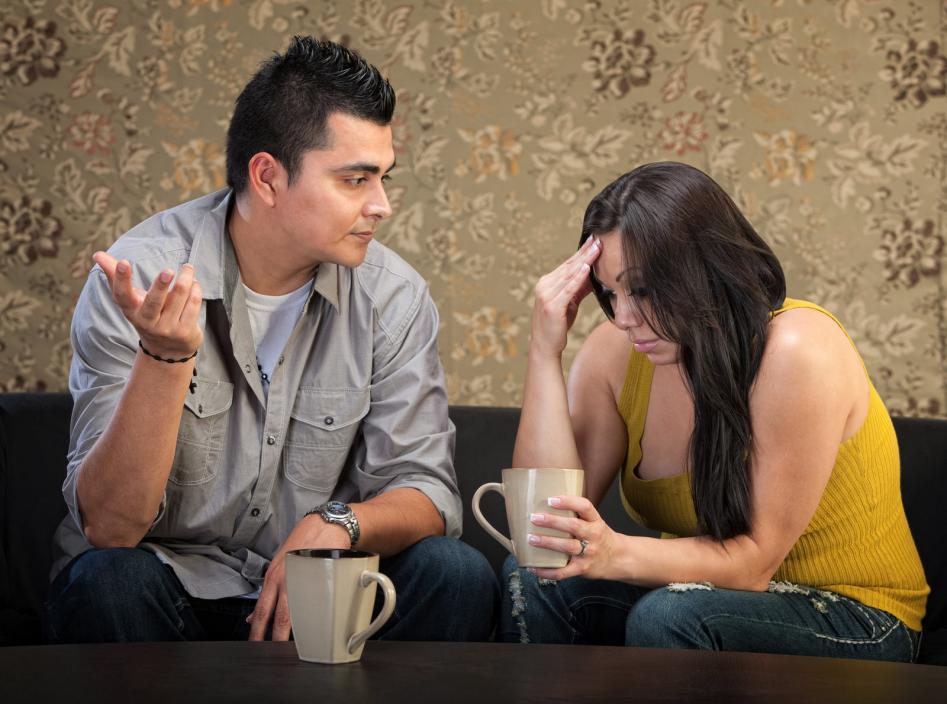 ail is a confusing and unknown subject to a lot of people out there. Most people don’t think about one of their friends or family members getting arrested, so they don’t even consider how they would bail that person out. In most instances, this is just for adults. Many parents may not even consider the possibility of their child being arrested.

Unfortunately, sometimes kids do push the boundaries of the law too far and wind up in big trouble. This is when parents begin to freak out. What are they going to do? How do they help their child? No one wants someone that they care about to be stuck behind bars, and this is especially true when that someone is a child. However, can minors even be bailed out?

When minors get into trouble with the law, they do not face the same system that adults do. Instead of being booked into the system and placed into jail, more often than not minors are released back to the custody of their parents. As far as the state of California is concerned, the parents are the best authorities when it comes to punishing their children.

During the entirety of the trial process, minors are not bailable.

If a minor is found guilty of their accused crime, they will face consequences. However, these consequences will be different than what an adult would face. The main goal of penalties for minors is to prevent them from wanting to break the law again in the future.

Some of the common penalties that minors receive in California include:

Instead of being sent to jail, minors will be sent to places like:

After sentencing, juveniles must follow through their entire sentence, even if they turn 18.

When Are Minors Tried as Adults?

If a minor over the age of 14 is accused of certain, serious crimes, then they can be tried as an adult. Some examples of these severe crimes include, but are not limited to:

Other times when minors can be tried as adults include when the minor is 16 or older and has a history of being a delinquent or exhibited a high degree of criminal sophistication.

If a minor is tried as an adult, then they will have a trial by jury and will be eligible for bail, if the crime allows for it.

Minors Cannot Be Bailed Out

Minors can’t be bailed out of jail, and the reason is that they aren’t usually held in jail since the preferred option is to leave the child under the supervision of their parents. Even if the minor is taken into custody, they aren’t sent to jail. While Juvenile Hall is often viewed as a jail for kids, it is nowhere near as bad as actual jail. Take into account that trials for minors are conducted faster than adult trials, which means minors held in custody won’t be held for long.