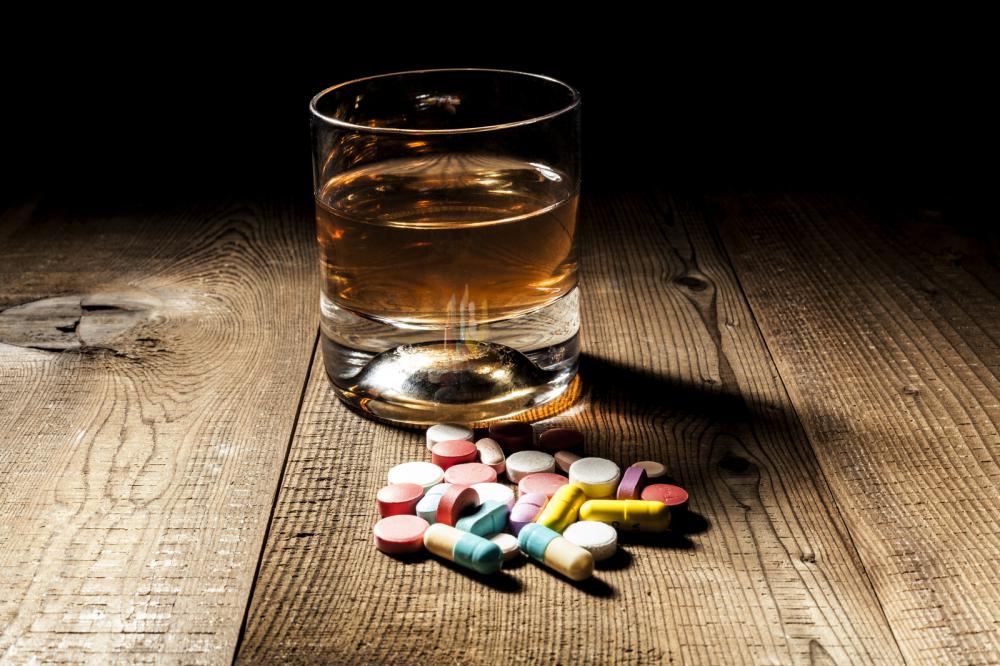 or years now, schools have and other government agencies have been working hard to send the message to kids that drugs are bad. Drugs can mess with a person’s body and mind in all sorts of harmful or damaging ways. The worst drugs are either flat out illegal or limited to only be used when a person has a prescription.

Drugs that are restricted by the government are referred to as controlled substances. These substances can be restricted for any number of reasons. If a person is found to have one of these substances on them without a prescription, then they could end up in trouble.

Possession of Controlled Substances in California

Here in the state of California, Health and Safety Code (HS) 11350 makes it illegal for a person to have a controlled substance in their possession without a prescription.

Some of the substances regulated under this law include:

If a person has any of these, or certain other drugs, in their possession without a prescription then they are probably guilty of breaking this law.

As far as the law is concerned, a person has possession of a substance when they have control of it. The item does not have to be on them at the moment of discovery. For instance, if the substance is in the person’s car trunk or their closet, they still technically are in possession of it. This is because the person has control of that space. This also makes it possible for two or more people to possess a substance at the same time.

HS 11350 is a misdemeanor offense here in California. This means that a person who is accused of this crime can face:

Under certain conditions, a person may face felony charges for breaking HS 11350. For instance, if the accused has a prior conviction for a sex crime or serious felony, then they could face felony charges. If they do, they are sentenced to up to 3 years in county jail.

Other Laws to Consider

HS 11350 is only concerned with a person possessing a controlled substance. If they use the substance, try to transport it, or to sell it, they could face additional charges under the following laws:

Don’t Use These Drugs

When it comes to controlled substances, there is usually a reason for their restriction. Many of these drugs can harm a person both mentally and physically if they are not used with caution. The fact that many of these drugs can also be addictive makes them even worse. This is why lawmakers made it illegal to use these substances unless they were necessary for a medical reason. Even then, when they are legally used, the usage is closely monitored.

These kinds of drugs can easily ruin a person’s life once a person becomes addicted. These laws exist to prevent that.