Who Do You Call? Santa Cruz Bail Bond Store 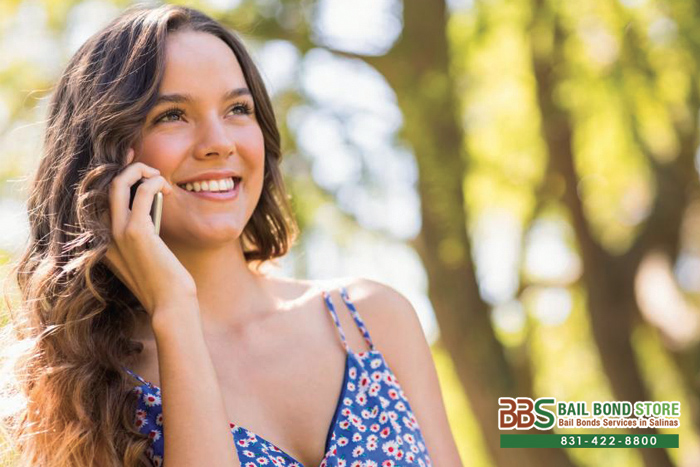 When one is arrested, they will contact their close friends and family who they can confide in. They will also contact a lawyer to help them through the case. If they are eligible to post bail, they will get a bail agent because paying cash bail is ridiculously expensive. Wondering which company is the best bail bond company to go with?

At Santa Cruz Bail Bond Store you get:

Santa Cruz Bail Bond Store has been in the bail bond industry for 30 years now and has more satisfied clients than other competitors. Our family-owned and operated company truly cares about its employees and clients, and treats everyone like a loved family member. At Santa Cruz Bail Bond Store, we recognize the importance of time, so we do not waste it.

Anytime you need help bailing someone out of jail, you can reach us online or at 831-422-8800. Talk to one of our helpful bail agents for a FREE consultation to get your questions answered. Learn about cheap bail bonds and discounts we offer as well. We are here to genuinely help you during this difficult time. We won’t let you down.