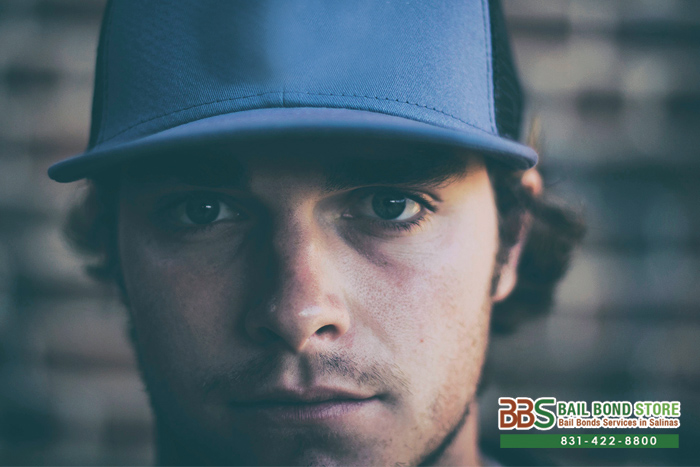 Being released from jail on what is called ‘own recognizance’ is reserved for the lucky few. This means that those who are granted this permission, do not have to pay for bail to be released from jail. They simply sign formal papers to agree to show up in court as scheduled.

A judge is the one who determines who gets own recognizance release, who has to pay for bail, and who is denied bail. They make this decision based on a handful of factors:

The majority of defendants will end up having to pay for bail. And to further reduce that cost, they’ll use a bail bond from Salinas Bail Bond Store.

Salinas Bail Bond Store offers the most affordable bail bonds with the best customer service care in the industry. You won’t believe how caring, helpful, and dedicated the bail agents at Salinas Bail Bond Store are. Speak with one to get a FREE consultation by chatting online or calling 831-422-8800. Don’t hesitate to ask them any bail-related questions you may have. Ask them about our zero down bail bonds and discounts we offer. They will be more than willing to answer your questions. Call anytime, we are open 24/7 for your convenience.