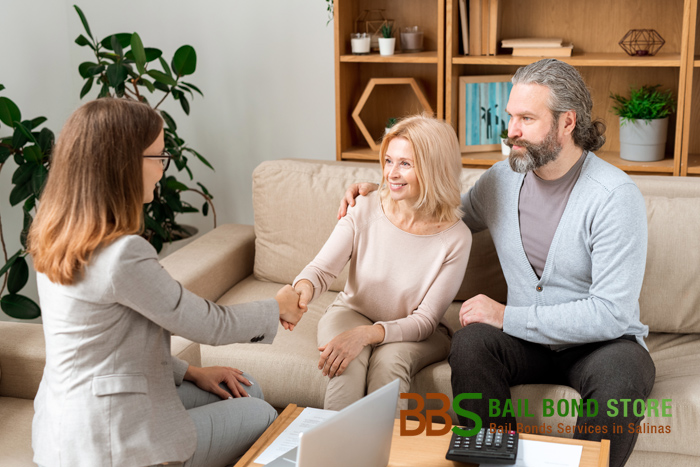 uying and selling property is a way of life in California. People are constantly moving. Most of the time, the process goes smoothly and everything is kept above board, but every once in awhile a deal goes sour. The challenge many buyers (and even sellers) struggle with is knowing when a real estate deal simply doesn’t go as planned and when they’ve been the victim of real estate fraud.

In California, the most common forms of real estate fraud include:

Different types of real estate fraud are handled by different sections of California’s penal code. For example, someone who is found guilty of committing a rent skimming scheme has violated Civil Code 890. Someone who violates Penal Code 115 is guilty of filing forged real estate documents.

There have been some situations where a buyer was actually convicted of grand theft property fraud. These cases usually involved the seller lying about the property that prompted the buyer to quickly sell the property for far less than it was worth.