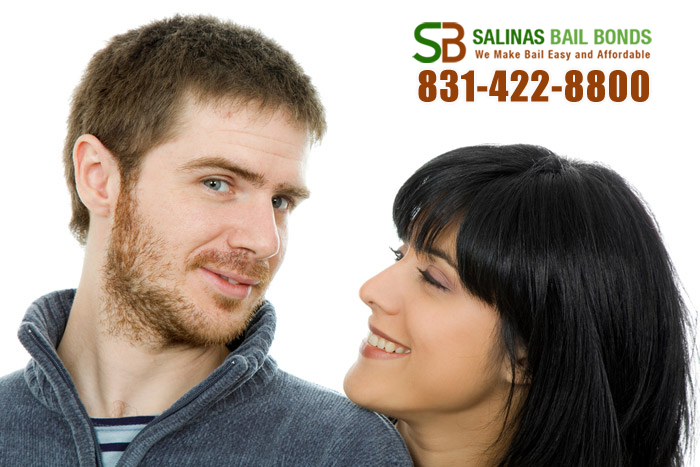 Shoplifting is a serious crime yet 1 in 11 Americans do so anyway. Shoplifting is classified into two categories: petty theft and grand theft. Here is the difference between the two:

Petty theft is property and goods stolen that is worth less than $950. This is often charged as a misdemeanor and if convicted, the defendant can face a fine of up to $1,000, probation, and/ or up to 6 months in jail.

It’s never a good idea to shoplift when you know that when you get caught, you will have to pay excessively more than what the item(s) would have cost you legally.

If you get caught and need to bail out of jail, you can trust Salinas Bail Bond Store to help you out. We do not discriminate against our clients and do not turn anyone away because of whatever crime. We believe in our rights and that is the right to bail. Visit us online or call us at 831-422-8800.