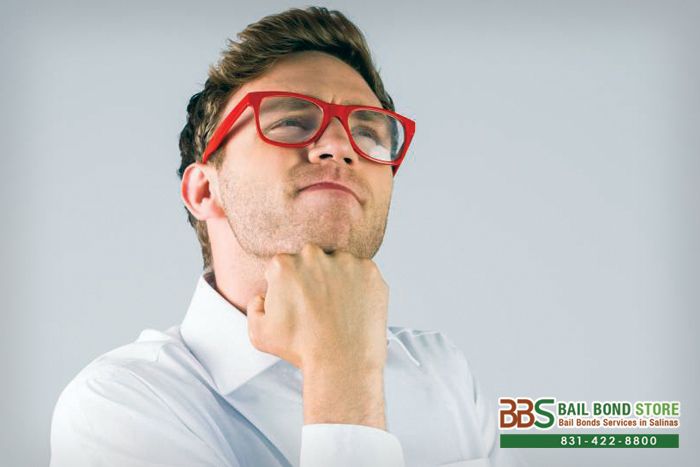 When a legal document needs a co-signer, it means it needs an additional person to cover the debt in case the first person cannot make good on their payments and promises. Co-signers are not uncommon for major purchases like cars, homes, loans, and even bail bonds.

A co-signer will generally have a good credit history with an established income. In case they actually do need to pay the debt of the first person, they can do so without trouble. As you can imagine, agreeing to be a person’s co-signer comes with some risk. 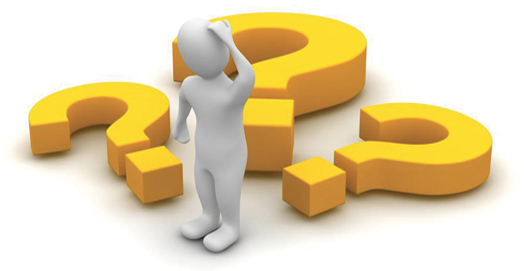 For example, say John Doe was arrested and put into jail. He is allowed to post bail, which is set at $100,000. He decides to post this bail using a bail bond. He will now have to pay 10% of the $100,000. He has time to pay this all off since he and the bail bond company agreed on a payment plan. He also promises to show up for his court date.

Before making the commitment to be a co-signer, many things need to be taken into consideration, such as financial stability, how stable of a relationship the potential co-signer holds with the other person, and how honest this other person is.

If you would like more information about being a bail bond co-signer or about bail bonds in general, please contact Salinas Bail Bond Store online or at 831-422-8800. Consultation is FREE, so talk to one of our friendly bail agents and feel free to ask any bail-related questions you may have. They will be more than happy to assist you. Inquire about our no down payment bail bonds and bail bond discount as well. At Salinas Bail Bond Store, we are available to help you 24/7 (including holidays), so call us anytime! We’re here for you.