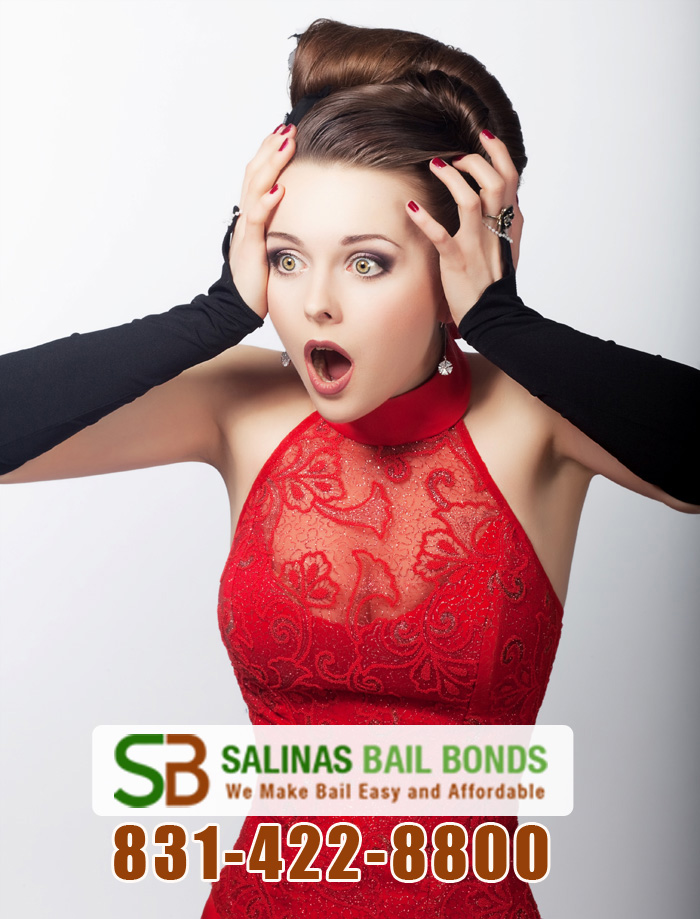 Most people know what they know about bail bonds because of crime television shows they watch. However, because these shows are for entertainment, not everything there is to know about bail bonds is shown. There are also time limits and the need to get through the plot. It’s natural things are overlooked. So, here are elements that are often left out on television:

We’ll admit that at Pacific Grove Bail Bond Store, we find drama crime television shows as entertain and nail biting as you, but we find it important to educate you on the real, full facts pertain to bail bonds as well.

You can visit us online at SalinasBailBonds.com or call us at 831-422-8800 to learn more information about bail bonds and the bail bond process and learn about the services we offer. We are available 24/7 and are ready to assist you if and when you need us.