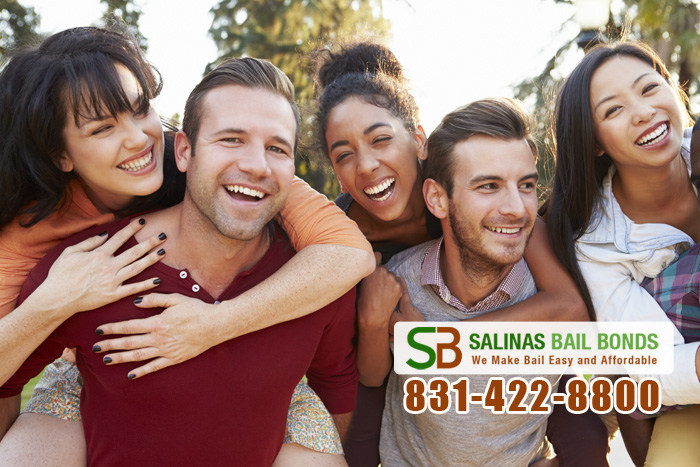 Pacific Grove Bail Bond Store of Salinas doesn’t only serve this city, but all of Monterey. We’re able to reach anyone who is in need of help and we will not turn anyone away because we will always find a solution that will work. So, how exactly does this bail bond thing work?

Each person’s case will differ here and there so it is best to understand completely what is at stake – that’s why you will be assigned to one of our top bail agents who will personally take care of you. We won’t let you down. Call Pacific Grove Bail Bond Store 831-422-8800