What Is The Role Of A Bail Bondsman? 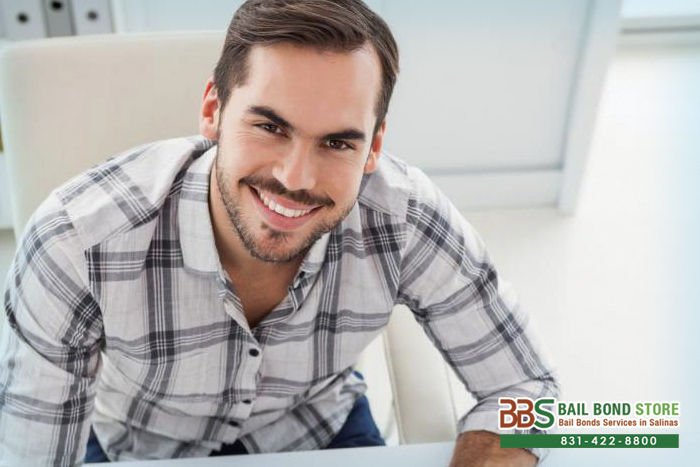 If you are seeking a way to help bail your loved one out of jail after he or she has been arrested, you are likely going to run into the suggestion of hiring a bail bondsman. Before making any decisions, you should know their role and how they can help. After all, if you are going to hire them for their services, you would like a guarantee that you are going to get the results you want.

A licensed bail bondsman works for a professional bail bond company, like Gilroy Bail Bond Store in California. He or she will be assigned to your case to help you bail your loved one out of jail. He or she will work with you to make sure you can afford to pay for a bail bond. You will need to pay a fee, called the premium, and that fee is 10% of the defendant’s bail amount. This is paid off over an extended period of time, which your bail agent will schedule with you according to your financial needs.

All of the paperwork is taken care of first; the physical exchange of money happens later. As soon as you and your bail agent finalize the paperwork, which can be done over the phone, it will be transferred to the jail to be processed. After that, your loved one can be released from jail.

All in all, your bail bondsman is here to bail your loved one out of jail, and be your go-to person for the situation to make sure you know what is going on at all times. This is a basic description of what your bail agent will do, but they can get into further details if you talk to them. Simply contact Gilroy Bail Bond Store at 831-422-8800 or online. Consultation is always FREE, so you have nothing to lose. Feel free to ask one of our friendly bail agents any bail-related questions you may have. Inquire about our zero down bail bonds and discounts we offer, to see if you qualify. They will be more than glad to answer your questions, and they are available 24/7.

To learn more about services we offer at Gilroy Bail Bond Store, call 831-422-8800 or Chat With Us now. Consultation is always FREE.