Halloween Checkpoints – What To Prepare For 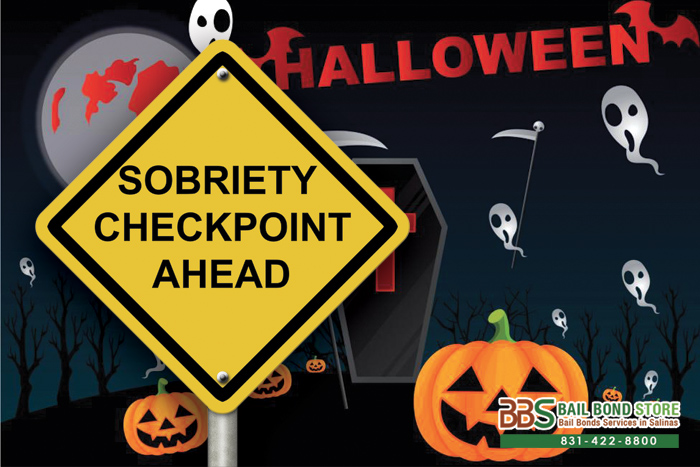 Halloween for adults is completely different than Halloween for kids. Costumes are still involved, but instead of candy and trick-or-treating, it is going out to clubs and parties, while probably consuming copious amounts of alcohol. There is nothing wrong with that, until drinking and driving is involved.

We hope there will be none of that.

Nonetheless, expect there to be a few DUI checkpoints around the city over Halloween weekend. They are not in place to ruin everyone’s fun, just those who have been drinking and driving.

If you do drive into a checkpoint, follow the officer’s orders: pull over, roll down your window, and answer his or her questions of where you are going, where you are coming from, and if you have been drinking. The officer will then determine if you are coherent enough to drive safely on to your destination, if you must wait a little while at the checkpoint to sober up, or if you have to be arrested.

We hope no one is arrested over Halloween weekend, but just in case you or someone you know is and needs help bailing out of jail, please contact us at Gonzales Bail Bond Store so we can assist with bail. We can be reached 24 hours a day, 7 days a week, online and at 831-422-8800. If you have any bail bond questions you need answers to, feel free to speak with one of our helpful bail agents and get your FREE consultation. Learn about our no down payment bail bonds and discounts we offer, and see if you qualify. Gonzales Bail Bond Store services all of California, so no matter where you are in the state and no matter what time it may be, do not hesitate to call. We will be here for you.

Don’t hesitate to call, consultation at Gonzales Bail Bond Store is always FREE, so call us at 831-422-8800 or Chat With Us now.