What Are Protesters Rights? 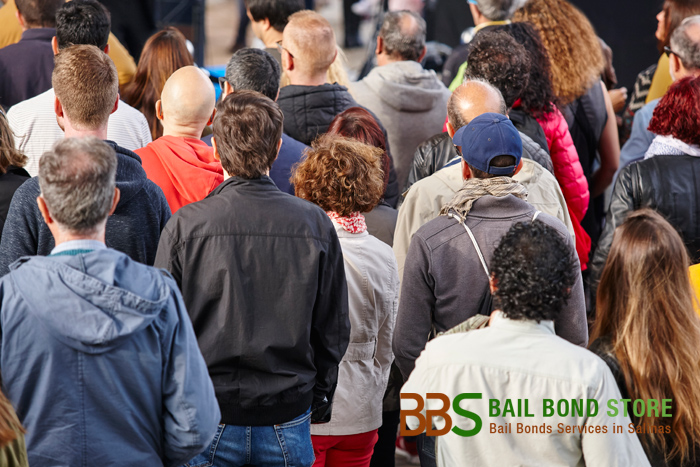 ne of the great things about living here in the United States is that people can always speak their mind. The First Amendment to the Constitution grants every US citizen the right to freedom of speech and peacefully protest. This way, if someone doesn’t like something that is going on in the world, they can speak out against it and try to make a change.

While this law is a great one, there is often a bit of confusion around it. Sometimes people find themselves being arrested for what they believe to have been them exercising their First Amendment Rights. This is especially common during protests. The problem is that some people don’t understand what is and isn’t protected, and so they may overstep and do something they think is protected when, in fact, it is considered illegal.

The First Amendment to the Constitution

The Amendment was a part of the Bill of Rights, which is the first 10 amendments to the Constitution. It was adopted into law in 1791 to protect the civil liberties of US citizens.

Where People Run Into Trouble

The problem that most people run into while protesting is that they start to break laws even though they think they are just exercising their right to free speech.

True, everyone has the right to free speech. However, no one is allowed to threaten the safety of others or to lie or slander other people. Threatening to hurt or kill people is never acceptable and is not protected under the First Amendment. Doing this will get a person arrested, and rightfully so. No one should ever be made to feel like their life is in danger. A protester is also not allowed to say things that could start a riot or other dangerous behavior.

People are allowed to gather and protest, as long as they do so safely and in designated public areas. Some acceptable places to protest include parks, sidewalks, public streets, public auditoriums, the steps of city hall, in front of government buildings, and on private property with the property owner’s permission. A person can protest in any of these locations without fear of arrest, so long as they are not exhibiting any unsafe behavior, such as blocking traffic.

Protesters still have to listen to orders given by peace officers whose jobs it is to protect people’s safety. Police officers are meant to keep people safe. If they are telling someone to stop acting in a dangerous manner, which can include disrupting traffic, disturbing the peace, or risking public health, the person needs to listen or they will be arrested.

A protester is allowed to peacefully express their opinions as long as they continue to follow other established laws. If they don’t do that, then they could be arrested for breaking those laws.

Laws Protesters Can Be Charged with in California

A person can get arrested while protesting if they start breaking laws. Some of the laws that are most commonly broken by protesters include:

While a person is protesting, they must remember other peoples’ rights as well. People have the right to go about their daily lives peacefully, they have the right to not be threatened with violence, and everyone has the right to speak their mind, even if their opinion is different.