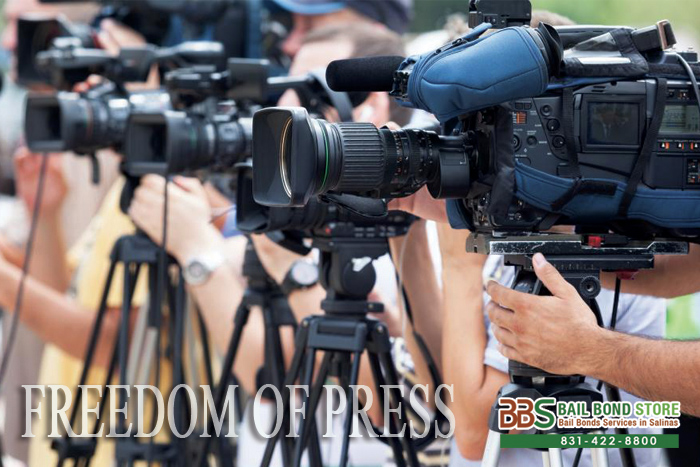 The United States is an interesting place when it comes to politics. There are marches and rallies about various different political issues nearly every day. From college protests to riots in the street, Americans are exercising their First Amendment right.

The First Amendment of the United States Constitution covers:

The First Amendment covers a lot of freedoms that people use daily. Without the First Amendment, the American culture and climate would be completely different. We wouldn’t be seen kneeling or flag burning because we wouldn’t have a right to protest. Imagine the internet without freedom of speech? Say goodbye to anything that holds an opinion opposing the government. Think of all the memes we would miss out on. Sure, we would see less hate online if we didn’t have freedom of speech, but we also wouldn’t be able to express our beliefs.

It is important to know that we may have a lot of freedoms, but they’re not a get out of jail free card either. A standard of reasonably good or being a decent person, has drawn a line on where your rights to certain freedoms end.

Areas that are not protected:

Living in America, we’re fortunate to have such freedoms. Being able to practice whatever religion you want, say whatever you want, petition the government, and to express oneself is something we might take for granted from time to time. It’s important to our culture that we do exercise our freedoms. After all, what’s more American than having an opinion?