What Are People Saying About Salinas Bail Bond Store? 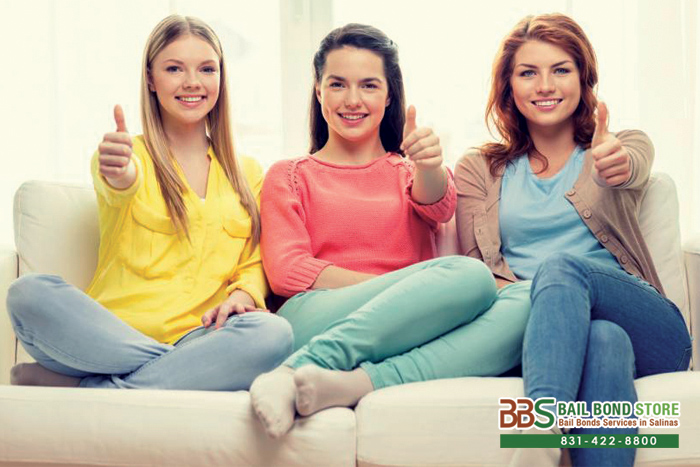 Salinas Bail Bond Store is ranked among the best bail bond companies in California. From kind and trustworthy bail bond agents to the pricing to the speed at which the defendant gets out of jail, Salinas Bail Bond Store is on top of the bail bond industry. This family-owned and operated company has been in business since 1987 and has grown to employ skilled bail agents and caring representatives who can serve the entire state of California.

“These guys are great. He is so knowledgeable of the system and with great ease, confidence, and most importantly, grace, our loved one’s bail was posted within the hour. Robert is a professional and a gentleman. He keeps his word and has a heart to help. Although we (hope) will never again need their services, we sincerely recommend Robert’s bail services to you when you need a ‘superhero’ to help your loved one… fast!”
– Lilia of Long Beach, CA

“I really recommend this place to anyone that needs help with a bail bond! Other bail bond companies are all talk and not helpful at all! Seriously this place is very helpful and they work with the amount of money you have and stuff like that!”
– Bernie of Los Angeles, CA

“I called and asked a question about my friends case, and Becky who picked up the phone was awesome. She took the time to explain what I can do to resolve my problem. I don’t think a lot of people would have cared about helping me knowing they would not get paid, but Becky didn’t mind at all. She was real sincere and took the time to help me out.”
– Billy of Palmdale, CA

“My experience with Salinas Bail Bond Store was perfect. I never thought this type of company still exists. They are really sincere.”
– Alex of Santa Barbara, CA

There are plenty more testimonials if you want to take the time to read through them on our website, but if you need to get your loved one out of jail, wait no more. Contact Salinas Bail Bond Store immediately and we will provide a FREE consultation for you. Feel free to ask one of our friendly bail agents about cheap bail bonds and discounts we offer along with your other inquiries. If you decide to move forward, expect us to act quickly. You can reach us online or by phone at 831-422-8800. We absolutely won’t let you down!