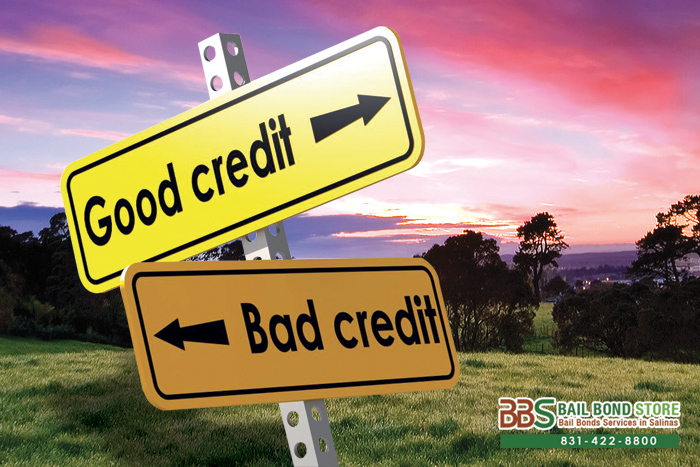 Having to pay for a loved one’s bail is likely to cost hundreds to thousands of dollars. No matter how much it is, it is a sum of money that no person wants to pay. And especially for the higher bail amounts, one has to wonder, will paying for bail affect credit score?

Learn more about bail bonds and get all your questions answered – call Salinas Bail Bond Store at 831-422-8800 or chat with us online! Consultation is always FREE. We are open 24/7 for your convenience. Call and speak to one of our friendly bail agents and feel free to ask any bail-related questions you may have. Learn about our no down payment bail bonds and discounts we offer. Salinas Bail Bond Store is your one-stop shop for all your bail bond needs.