What Are California’s Gun Laws? 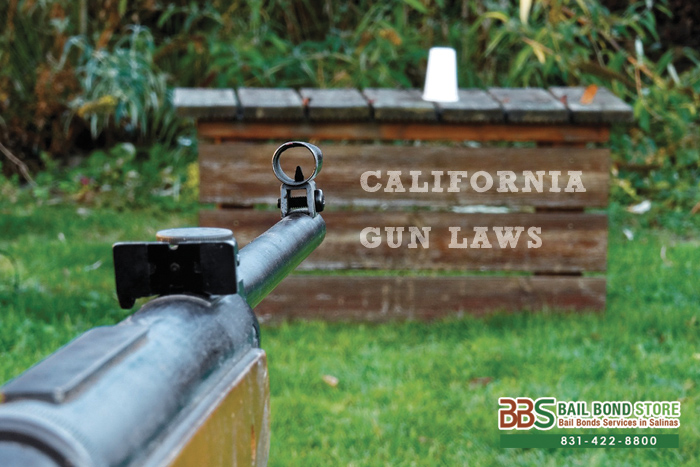 It has been 15 months since the December 2015 terror attack in San Bernardino, California, yet the community has not quite recovered from the horrific loss. Just recently, they were struck with another tragedy: a shooting at an elementary school that left 2 adults and 1 eight-year-old child dead. With the nation watching on social media, discussion about California’s gun laws began immediately. Many pointed out that California’s gun regulations are relatively strict compared to other states. 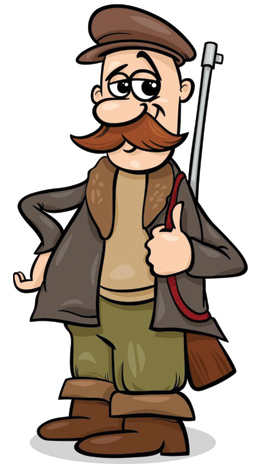 There are many more gun laws in California, and the list will continue to change and grow. Gun control is always a hot debate, but ultimately, the goal is to protect the people and keep them safe. It is a matter of figuring out the best laws and solutions to achieve this and keeping crime and danger at bay.