The Rules Of The Sky 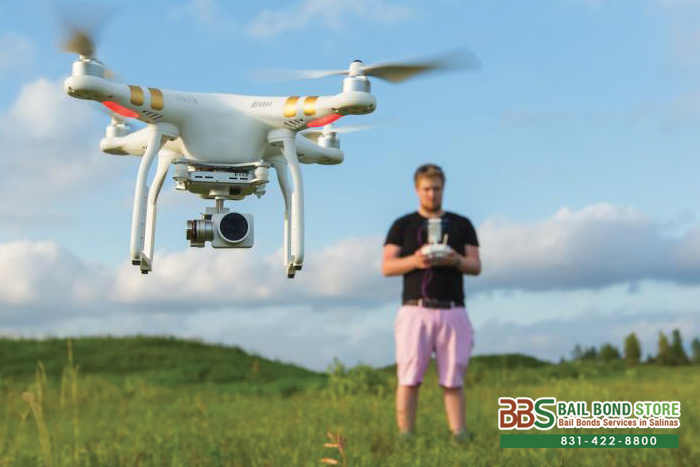 Drones have quickly grown in popularity over the last few years, and for good reason. Drones allow us to take to the skies with ease and can even give us a bird’s eye view of the world we know. Due to their steady increase in popularity, the Federal Aviation Administration (FAA) has released several rules for drone owners.

Some of these rules are:

By following these rules, you reduce the risk of getting into trouble when flying a drone.

As fun as they can be to fly, many people view drones as an invasion of their privacy. While understandable, there are, unfortunately for these people, no laws specific to drones about invading people’s privacy. For the most part, people would have to refer to regular privacy laws regarding recording of information. This means that it is illegal to film or record anyone without their consent if they are in an area where privacy would be expected. This includes places like:

Basically, if you would expect privacy in a place, do not record someone with a drone in that place.

Drones are meant to be fun and can offer us a unique view of the world we know. If you have a drone, be sure to use it safely and properly and remember to respect people’s privacy.