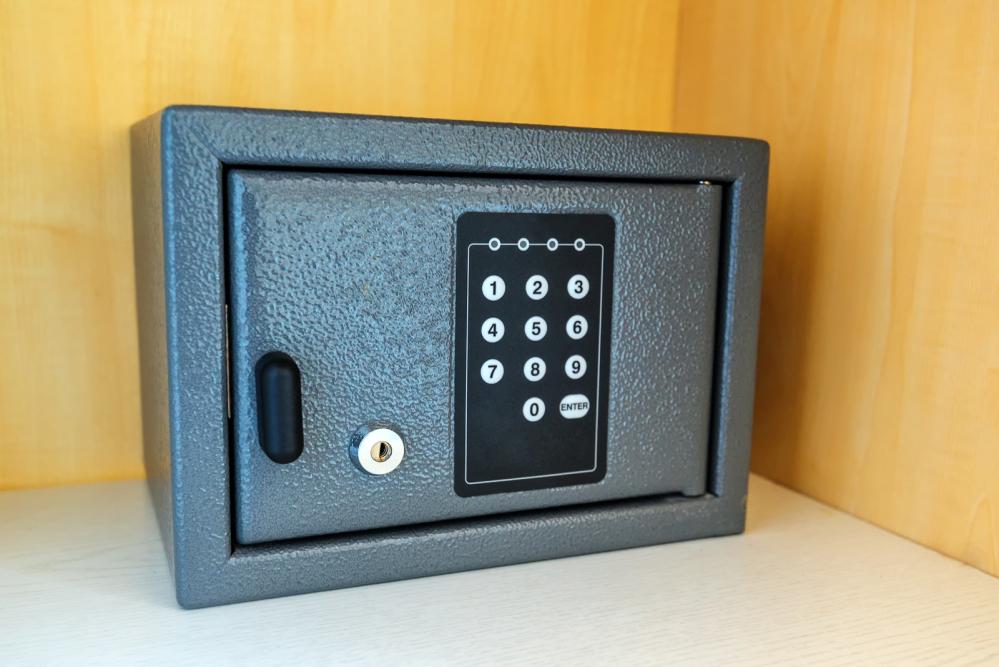 he state of California has been a leader in gun control laws for a while now, and for good reason. In the wrong hands, guns can cause a lot of damage, which is why they need to be treated with the proper respect. That respect needs to be instilled in people of all ages but is arguably more important when children are involved.

Recently, there has been a rise in gun purchases amidst all of the panic caused by the growing pandemic. It is important for everyone, whether they are a new gun owner or someone who has owned a gun for a while, to know how to store their gun, as well as how to keep it out of children’s hands.

When it comes to owning a gun in California, owners need to be aware of how the firearm is supposed to be stored. Failing to store a gun and its ammunition properly can have disastrous consequences in which someone is hurt. If that does happen, the gun owner could even face criminal charges for improperly storing the gun in the first place.

The act of improperly storing a gun is referred to under Penal Code (PC) 25100 criminal storage of a firearm. There are two different levels to this crime, first- and second-degree.

Criminal storage of a firearm in the first degree occurs when a person keeps a loaded gun in their home or anywhere else that the person has control where a child could gain access to the gun, and a child obtains the gun and causes death or great bodily injury to someone. This is a wobbler crime that can be charged as either a misdemeanor or a felony.

The consequences for this crime as a misdemeanor can include:

When charged as a felony, this crime can come with:

Criminal storage of a firearm in the second degree occurs when the child removes the gun from the home. If a child gets ahold of the firearm and takes it to a public place or exhibits the gun in a rude, angry or threatening manner, then the owner of the gun will face this charge.

This is a misdemeanor offense that comes with:

If someone is going to be keeping a gun in their home alongside children, then they need to educate those kids about firearms. They need to know the best ways to handle a gun, which in the case of kids means never handling a gun. Few adults understand the gravity of pointing a gun at something, and kids definitely don’t understand just how serious that is.

According to California’s General Attorney, there are four rules that kids should follow when guns are concerned.

How to Properly Store Guns

The best way to keep guns out of the wrong hands is to store them properly. For instance, guns should be stored out of sight and in a locked safe in an unloaded state and separately from ammunition. The California General Attorney also recommends using both a locking safe and a firearm safety device.

Guns can be incredibly dangerous, but as long as they are handled and cared for properly, they can be safe. As long as parents take the proper precautions to store their firearms and teach kids how to respect guns and keep their distance, people can stay safe. That is all anyone wants.

Tags: are kids able to be trained to handle a gun, consequences for not safely protecting a firearm, how to properly secure a gun, how to properly store guns, what are the rules kids should follow if they see a gun, what is the age to purchase a gun, whats the difference between misdemeanor and felony