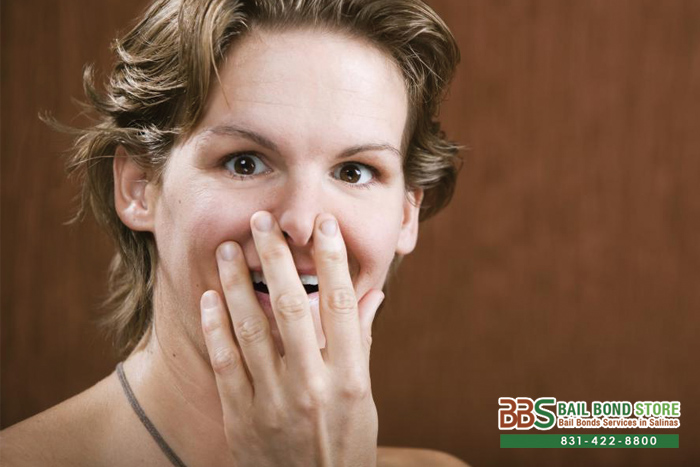 The 8th Amendment of the United States Constitution protects the people from excessive bail. The word excessive is subjective, but we are pretty sure that the majority of the people would agree that the most expensive bails in U.S. history are excessive.

There are a handful of names that fit in between these bail amounts to complete the list of most expensive bails in U.S. history, but we will let you look for them if you are interested.

If you have a loved one in jail, and find that his or her bail is too excessive for you to pay alone, you are not out of luck. You can, and should, get a bail bond, which would cost only 10% of the full bail amount and can be paid off over a period of time. Contact Salinas Bail Bond Store for a FREE consultation and to get all of your bail bond related questions and concerns answered and taken care of. Speak to one of our experienced bail agents and feel free to ask about cheap bail bonds we offer along with your other inquiries. We can be reached at all hours, both online and at 831-422-8800, no matter where you are in California.