How To Pay Less For Your Old, Unpaid Traffic Tickets 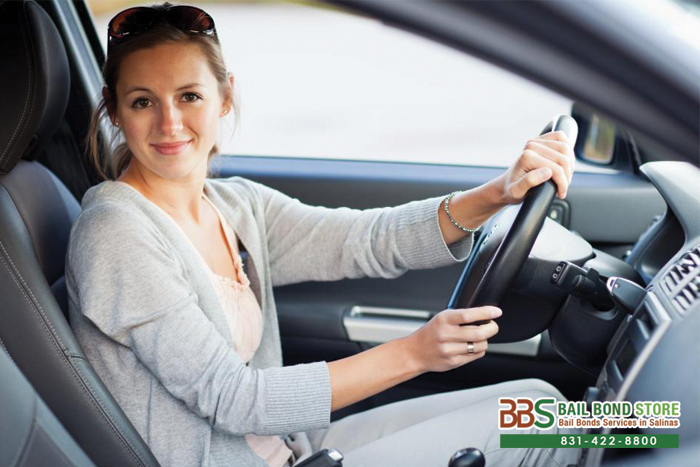 Stop letting your unpaid traffic and non-traffic infraction tickets pile up. If you do a little research, you might find that you qualify for California’s one-time amnesty program that will run until March 2017. Here are quick points to find out if you are eligible:

If you are eligible, you will find that you now only have to pay a smaller amount on the ticket, not the original full amount. The new fee will be calculated based on income level and other factors.

The purpose of this amnesty program is to provide relief for individuals who have fallen behind on their tickets. The old, unpaid traffic tickets pile at the DMV is quite high, and so this program also provides relief for them, and the officers, to clear the way and focus on more recent situations.

Did you know that you can eventually be arrested for not paying all of those outstanding tickets? This is your chance to avoid that bigger problem.

However, if it is too little too late, and you or someone you know, has been arrested, Salinas Bail Bond Store can help you afford bail, by providing you with a bail bond. Bail bonds are 90% cheaper than cash bail, and we will set you up on a payment plan that fits your budget and help you with the finances. Visit us online and start a chat with one of our representatives, or call us at 831-422-8800. Consultation is always FREE, so call and talk to one of our friendly bail agents and ask about our zero down bail bonds to see if you qualify. At Salinas Bail Bond Store, we make bail bonds affordable and easy for you. Call us today!