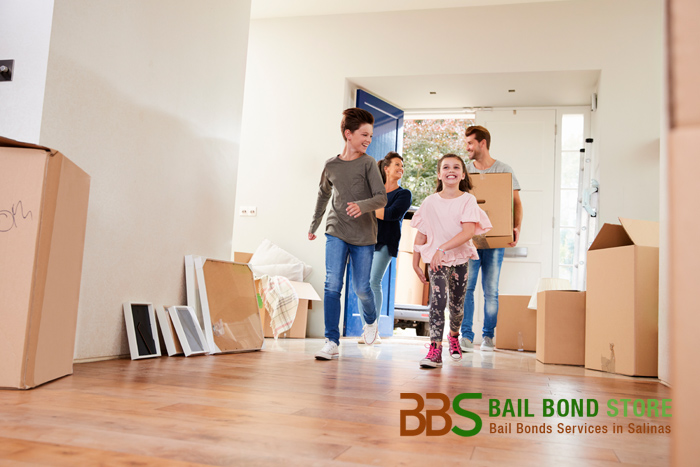 There is a housing problem in California. The state has more people who need a home than there are affordable rental options available. The shortage of available housing is likely why there seems to have been an increase in “squatting” cases.

Squatting is a slang term that’s used to describe the practice of moving into a living space, such as an empty apartment, and using it as a residence. Squatting is the common term. The formal term the California court system likes to use is adverse possession.

The last thing a property owner wants to do is ignore anyone who is squatting on their property. The sooner the owner acts, the better. In California, if a person has taken “adverse possession” of a property and the legal owner does nothing to remove them from the property, the squatter becomes the new legal owner. In California, five years is the length of time a squatter has to stay on the property before they can own it.

Moving a Squatter Off Your Property

Moving a squatter, especially if the squatter is a tenant who simply refused to move out after their lease ran out, isn’t easy.
The first thing you’ll want to do is to file an eviction notice. While the squatter might ignore the order, it does establish legal documentation that shows you don’t want the person residing on your property.
If the date listed on the eviction notice has passed but the squatters are still in residence on your property, you will have to file a civil lawsuit. The burden of proof will rest on you. You’ll have to prove that you didn’t want them residing on your property and that they’ve failed to pay rent or adhere to a rental contract. The judge will want to see a copy of the eviction notice you filed.

Once you’ve won the civil lawsuit, you’ll be able to have the police help you remove the squatter from your property.
It’s very important to enlist the experience of a good lawyer through every step of this process.