Selling Real Estate Without a License 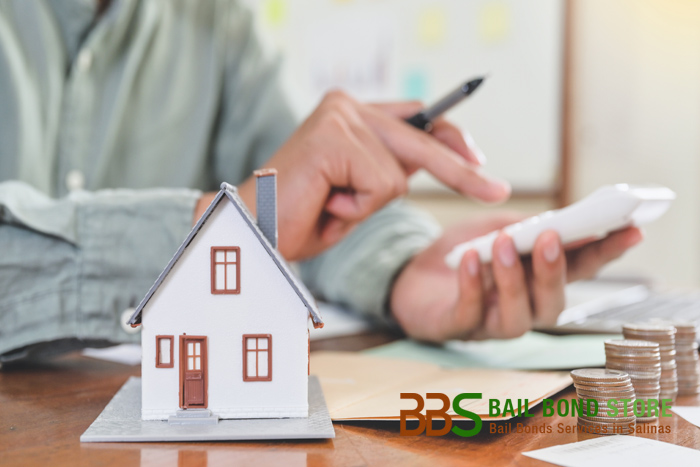 S
elling real estate seems simple enough. Someone wants to sell their house. You know a few people who would be interested. You agree to act as a broker between everyone. Considering that people sell houses as “for sale by owner” all the time, what can possibly go wrong.

Yes, it’s possible that this could turn into a good deal for everyone, it can also go horribly sideways. While state laws do allow you to sell your house without the aid of a real estate agent, you’re not allowed to step in and act as a broker for another person unless you’ve been properly licensed by the state.

Getting a real estate license in California isn’t necessarily difficult, but it does require some commitment on your part. The state real estate board wants proof that you clearly understand the ins and outs of real estate law.

The State of California won’t issue a real estate license to you until you’ve:

Failure to become properly licensed before selling real estate has serious legal repercussions. If you’re caught, you could be facing either a felony or misdemeanor charges. The punishment often depends on why you were eventually caught, how many properties you ultimately helped sell, and if you have ever been charged with selling a property without a license in the past.

In many cases, you’ll serve time in either jail or state prison. It’s also likely you’ll be required to pay a steep fine, have a probation period, and even be required to do community service. Depending on the situation, you could also have to pay restitution to everyone involved in the case. There’s also a chance that civil charges will be filed against you. It’s unlikely that you’ll ever be allowed to legally sell real estate after you’ve been convicted.

All things considered, it’s best to put in the work and obtain your real estate license rather than trying to take a short cut.