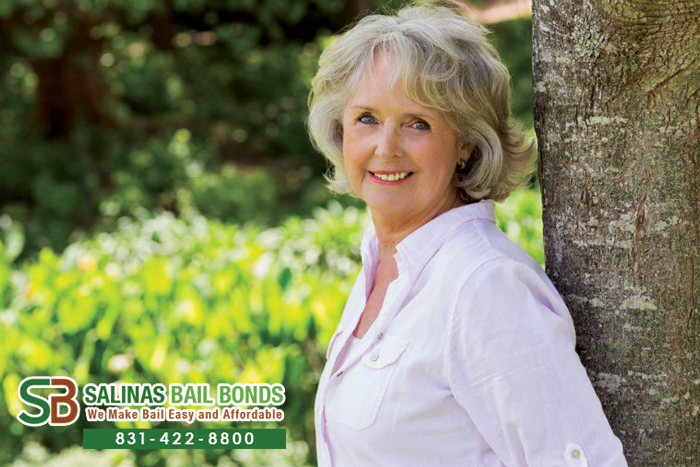 Salinas Bail Bond Store’ agents and representatives want to help you get your child one out of jail just as much as you do. Why do we care so much? Because many of us have children ourselves.

Not all of us may feel the same pain as you when you learn your child is sitting in jail, but we do share the emotions of heartbreak and fear of not being with them through the scariest and most difficult situations. All you want to do is hold them in your arms and tell them, “everything is going to be okay.” A lot of us know this much of what you’re going through, and that’s why we are eager to move fast to get a bail bond signed off for your loved one.

Connect with one of our friendly and understanding bail agents at Salinas Bail Bond Store by calling 831-422-8800.