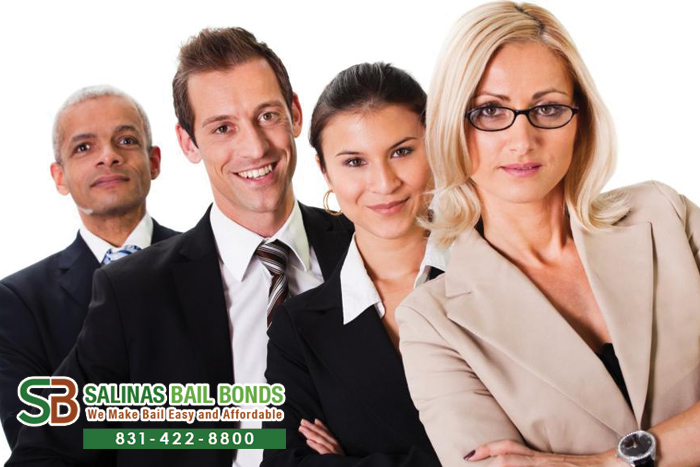 It’s very nice and refreshing to approach a company and be greeted with a friendly, genuine person. That’s what you get at Salinas Bail Bond Store.

The bail agents and representatives at Salinas Bail Bond Store are regular people just like you. They’re the person you jog past in the morning, your neighbor across the street, the driver you honked at. They’re not an answering machine, an automated message, or a robot providing monotone customer service that leaves you feeling uneasy about the company.

Salinas Bail Bond Store’ employees truly enjoy coming in to work everyday. It may not seem like the most cheerful job (who likes seeing people sulk in jail and their loved ones stressed?) but the end product sure is nice: witnessing loved ones tearfully reunite.

You can get a free consultation by chatting with us online or by calling Salinas Bail Bond Store at 831-422-8800. It’s true when you hear former clients of the company exclaim they felt very important and a priority, with the amount of care and attention the Salinas Bail Bond Store agent provided them with. We deal with many customers at once but given that we have over 120 licensed bail agents, we assure that you will be assigned an agent dedicated to you; all their focus and attention is getting you that bail bond, and getting your loved one out of jail.

So don’t be afraid to contact Salinas Bail Bond Store; don’t make your loved one wait in jail any longer. Our agents are welcoming, friendly, and understanding, eager to assist you.