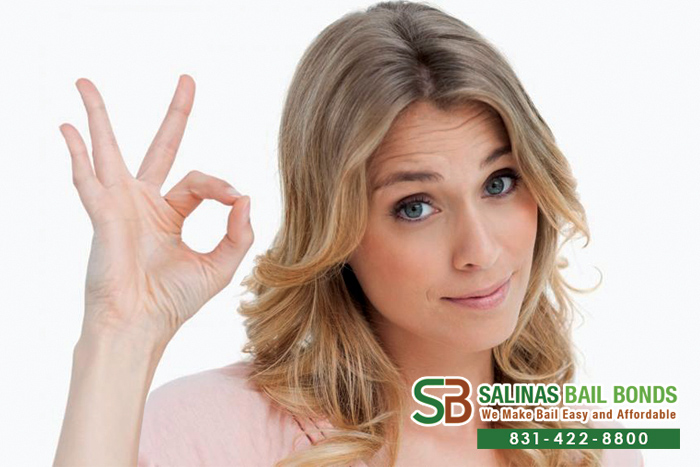 What’s worse than having to deal with making bail bond payments? Working with a bail bond company and bail agent who is unreliable and non-communicative. Unfortunately, there are such companies and representatives who just complete the initial paperwork and then seem to ignore you for the remainder of the time you are going to court and paying off your bail payments. Believe it or not, some companies do this on purpose in hopes that you forget to make your payments or show up in court so you will be rearrested and then forced to the whole bail and any additional financial consequences that benefit the bail bond company. Dirty indeed.

But on the bright side, not all bail bond companies are like this! The most outstanding companies with the best reputations are the ones who are in the business because they love to see a sad situation turn around; they love to see happy faces when an arrested person is back in the arms of their loved ones.

Salinas Bail Bond Store is one of these companies for you or a friend who needs us. We are a 28-year-old family-owned company and we treat every client as if they are one of our own brothers or sisters. Our licensed bail agents know their business and will walk you through each step of the bail bond process. At Salinas Bail Bond Store, we genuinely want to see our clients and those who are arrested succeed.

Chat with us online or call Salinas Bail Bond Store at 831-422-8800 to learn more details and how we can help you out. Consultation is always FREE!