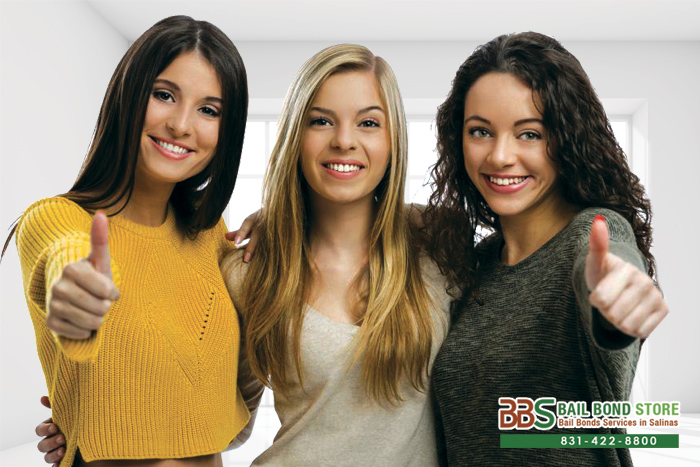 The best people are those who understand the importance of good customer service on both the consumer’s side but also the company’s side. And when it is centered around situations where someone’s life is quite literally in your hands, then you know you are outstanding.

– “My experience with Salinas Bail Bond Store was perfect. I never thought this type of company still exists. They are really sincere.”

– “Thank you for all the help during a very stressful time. Everyone was very professional and helpful. The agent was very good at explaining everything and answering all of my questions.”

– “They were very helpful and understanding. It was a great experience that exceeded my expectations.”

– “I called several bail bond offices and Alexa was the only one that took the call as if I was the only customer. She truly took her time to explain everything to me.”

Get a FREE consultation for yourself or your loved one and see in greater detail how reliable and responsive Salinas Bail Bond Store really is. We can be reached both online and at 831-422-8800. Talk to one of our friendly bail agents and ask about cheap bail bonds and discounts we offer, along with your other inquiries. Do not worry – no matter what, we will always take your call, no matter how many other clients we have! We are open 24/7 for your convenience.