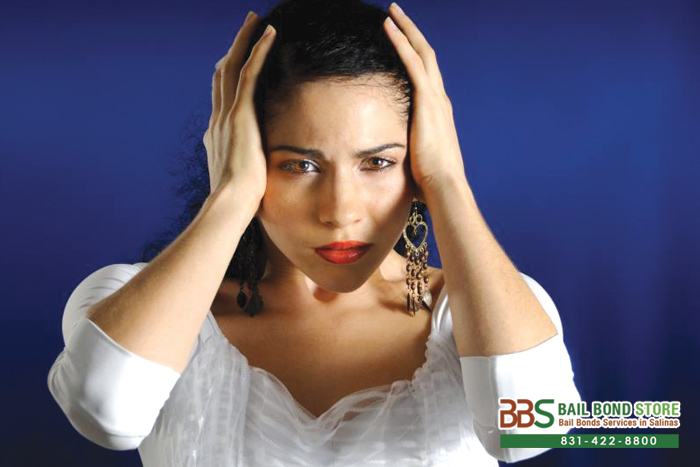 Among a parent’s most frightening thoughts is that their child is going to be or has been arrested. In this moment, they want to be there to help their child as much as they can but frankly, there is only so much they can do – it is not like the parent can tell the police to arrest them in the place of their child.

The first thing that needs to be done in this latter situation is to call Salinas Bail Bond Store. Salinas Bail Bond Store will work with you to get a low cost, fast bail bond that will allow your arrested child to get out of jail. This means that for the days leading up to and during their trial, they do not have to stay locked up in jail; they can sleep at home, go to work, etc. It is a small cost that makes a big difference.

Contact Salinas Bail Bond Store and see that some of your stress will reduce. Talk to a professional bail agent today by chatting online or calling 831-422-8800. Consultation is always FREE, so ask any bail-related questions you may have. Do not forget to ask about our zero down bail bonds and discounts we offer. Our bail agents works around the clock, so feel free to contact them anytime.