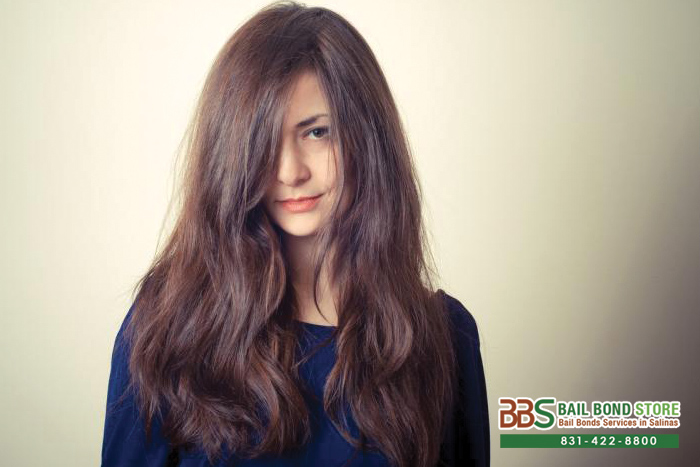 You get nothing but the best bail bond service when you come to Salinas Bail Bond Store. Our knowledgeable bail agents will be with you during the bail process.

Life is funny; one moment you are sitting on top of the world and everything is going your way. Then without warning, it can all come crashing down around you. This is exactly what can happen when you discover that a friend or a family member has just been arrested. Now you have to do whatever you can to rescue him or her from jail and get your loved one home, safe and sound.

At Salinas Bail Bond Store, our bail agents are a part of the company family, and so they know why it is important for you to bail out your loved one. We understand how important your friend or family member is to you, because he or she is a part of your family. Family looks out for one another. We understand that, and we will not stop working for you until your loved one is safely released from jail.

Due to the large prices of bail bonds, you will want help from a professional bail bond company that you can afford. Salinas Bail Bond Store and our friendly bail agents have the skills and knowledge you need to help you get your loved one released from jail and make the entire process easy and affordable.

When you call and speak with one of our bail bondsmen, provide them your loved one’s name, birthday, and the county where the arrest took place. your designated bail agent can then find your loved one in the system and get the rest of his or her info. Once all of the information has been gathered, we can tell you how much your friend or family member’s bail amount will be. When we tell you the amount you need to pay for bail, is the amount you will pay, and not a penny more. Our bail bonds are 0% interest and we never charge hidden fees.

You can count on us to be up front and honest with you. We treat all of our client with dignity and respect they deserve, you can expect us to do the same for you. You get nothing but the best bail bond service when you come to Salinas Bail Bond Store. Our knowledgeable bail agents will be with you during the bail process. Call today and speak with one of our bondsmen and ask them about our no down payment bail bonds to see if you qualify. They will be more than glad to answer any questions you may have. Feel free to call any time of the day, we are open 24/7.