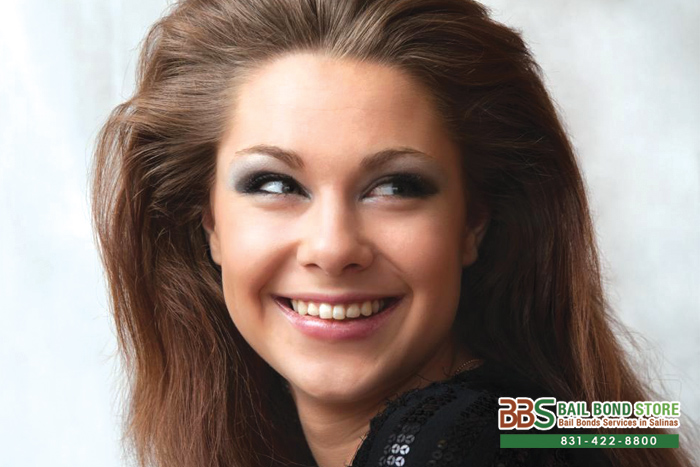 Our bail bondsmen at Salinas Bail Bond Store are some of the best in the state of California. They have years of experience that they utilize when helping people.

When you are looking for a bail agent, make sure you find one that actually works in your local area. Family-owned bail bond companies are great for covering local areas, but they do not always have the best service. Smaller companies can have a harder time getting you the assistance you need because of their size. However, larger corporations often do not value their clients as much as a family-owned company would.

You need a middle ground and at Salinas Bail Bond Store, that is exactly what you get. Our statewide bail bond company was founded 29 years ago and has been a family-owned and operated ever since. We have the ability and reach of a statewide company, yet we have not forgotten our family roots.

We understand how important it is for our clients to bail out their loved ones because our caring bail agents are a part of the Salinas Bail Bond Store family. Our bail bondsmen do not waste time. They work quickly to get their clients released from jail as quickly as possible. We will do all of the hard work for you, so you can return to your normal life sooner.

Our bail bondsmen at Salinas Bail Bond Store are some of the best in the state of California. They have years of experience and training behind them that they utilize when helping people with bail. When you choose to work with us, your designated bail agent will walk you through the bail process step by step, and will answer any bail-related questions that you might have. Consultation with us is always FREE, so call and talk to one of our friendly bail agents and learn about cheap bail bonds we offer.

You do not have to worry about not receiving the help you need because of where you live. Salinas Bail Bond Store can help you secure a bail bond to rescue your loved one out of any California jail. Call today and see how we can help you. We promise to provide you bail help you can trust.

Chat With Us now or call Salinas Bail Bond Store at 831-422-8800 to get the bail bond service you are looking for.