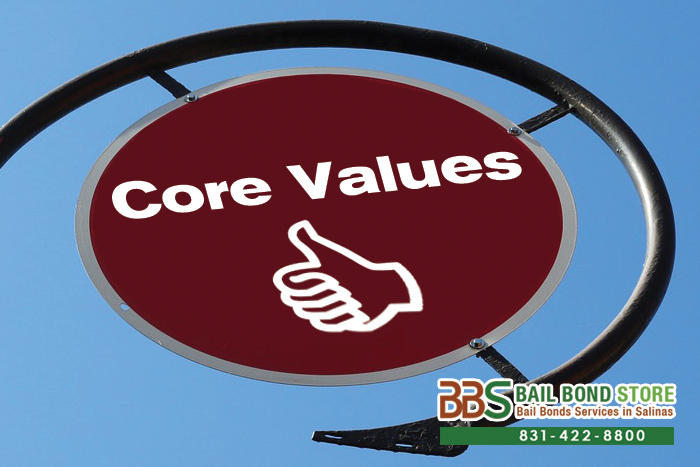 Confidentiality. Integrity. Respect. Unity. Support. These are 5 integral values of our family-founded, owned, and operated company; Salinas Bail Bond Store. Ever since our inception almost 30 years ago, we have been committed to bailing individuals out of jail all around California and successfully, and happily, reuniting them with their concerned and worried loved ones. We do not look at what that person did to get themselves arrested; that is a flaw we look past. Instead, we look at their desperation and motivation to prove they are not a bad person. We support this positive ambition and to show that, we offer our outstanding bail bond services. From FREE consultations to customized, low monthly payment plans, to no down payment bail bonds and discounts, to our quick turnaround time, and 24/7 bail assistance, you will be well-taken care of with Salinas Bail Bond Store on your side.

We provide all of our clients with the dignity and respect that they deserve. Our skilled bail agents will walk you through the bail bond process and answer any questions you might have about bail and bail bonds. You can rely on us to take care of you and your loved one during this stressful time.

Talk to one of our professionals here at Salinas Bail Bond Store today to get specifics on how we can help you, and what you can expect.