Summer Is Peak Season For Travel – And Jail/Bail? 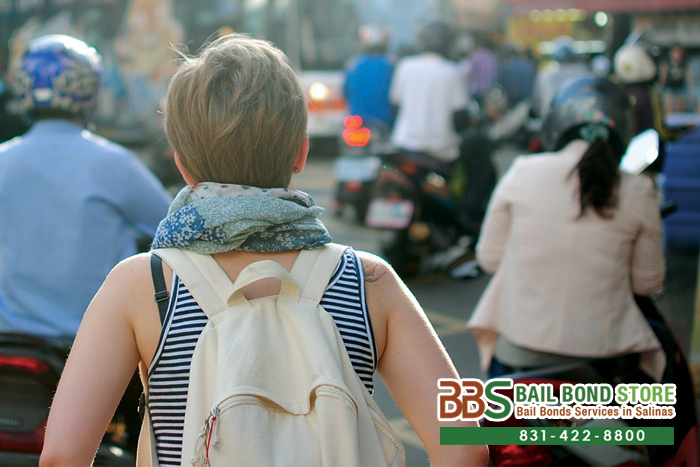 Grab those passports, pack your bathing suits, and charge up your camera, you are going on vacation! Summer undoubtedly is the peak travel season with people going anywhere from the next closest major city, to as far as Europe and Asia. If you are traveling, we have one bit of advice: do not get arrested.

We know getting arrested is not on your travel itinerary, but what can you say for those who have been arrested in the past while traveling? It definitely was not on their agenda.

Getting arrested within California is the most “ideal” if one were to choose where they would be arrested, but of course, not getting arrested at all is the goal. For anyone doing any traveling these next few months, we recommend reading up on common laws and practices so you know what you should and should not do in the places you visit. If you, or someone you know, is arrested within California’s borders for a crime committed here, get in touch with Salinas Bail Bond Store online or at 831-422-8800, so your bail process can be sped up and more affordable.

Salinas Bail Bond Store is open and ready to serve Californians 24 hours a day, 7 days a week. Consultation with one of our knowledgeable and friendly bail agents is always FREE. So call us today, or anytime, and ask about our zero down bail bonds we offer. Our bail agents will be more than happy to answer any questions you may have.