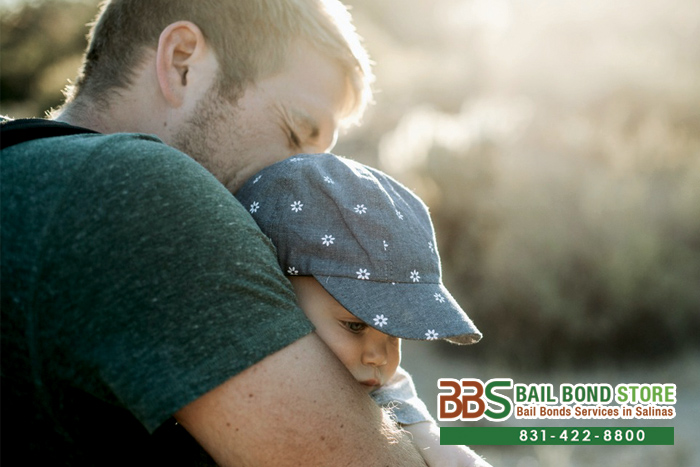 Father’s Day is only a few weeks away and we bet you are all already making plans to get together and have brunch or dinner. It is a tradition to do so, and it is a tradition to have the whole family together, no one makes other plans on Father’s Day. No matter what, nothing is going to stop any of you from missing this get-together. Nothing.

Going the distance to bailing out your loved one in time for Father’s Day is no second thought. You are going to do it in an instant, without hesitation, because you want to. Your reasoning is not only because Father’s Day is coming up, but it sure as heck is a good coincidental second reason. Your primary reason comes from the heart, this is your family member who you love and care so much for and you will always offer him or her your support. You are there for him or her. You have a big heart. Your loved ones know it, and they appreciate your gesture to help get them out of jail.

No matter where in California your loved one has been arrested, you can rely on Salinas Bail Bond Store to be there for you. Night or day, you will always be able to get ahold of a bail bondsman. We can bail people out from any jail or courthouse in California.

For immediate bail bond assistance, please contact Salinas Bail Bond Store online or at 831-422-8800. Our services and professional, reliable bail agents are available 24/7 for your convenience. Consultation is FREE, so call now and ask about our no collateral needed bail bonds. We promise, we won’t let you down.