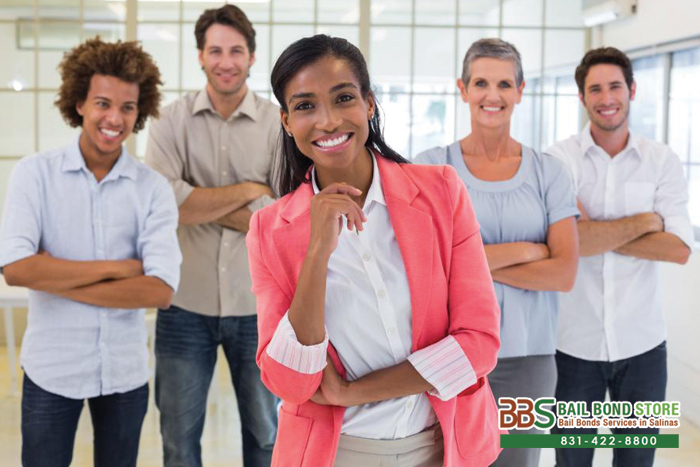 The team at Salinas Bail Bond Store in California are unsung superheroes. These men and women are the people you would want when you or a loved one is arrested because when someone is arrested, there will definitely be plenty of opposing parties and plenty of people who simply are not equipped to help professionally like these guys. Salinas Bail Bond Store has the power to bail people out of jail, literally.

When a defendant is eligible to post bail, it means he or she can pay a certain amount of money and then be released from jail. Many find that posting cash bail (100% of the bail), is financially stressful and challenging. Salinas Bail Bond Store understands this difficulty completely and thus offers a much more affordable and ideal alternative: hiring one of our skilled and helpful bail agents and paying only 10% of that bail amount. Plus, with our superhero bail bondsman on board, a lot of what once sounded so confusing suddenly makes sense; they are there the entire step of the bail bond process.

Meet real superheroes and see their work in action! If you ever need a bail bond for yourself or a loved one, you can count on Salinas Bail Bond Store coming to the rescue. You can reach our 24/7 both online and at 831-422-8800. Consultation is always FREE, so call us today and speak with one of our friendly bail agents. Do not hesitate to ask any questions you may have regarding bail and bail bonds. Ask about our no down payment bail bonds and discounts we offer as well. They will be more than happy to answer your questions and also explain anything that confuses you about the bail process.