Salinas Bail Bond Store Is Here To Support You 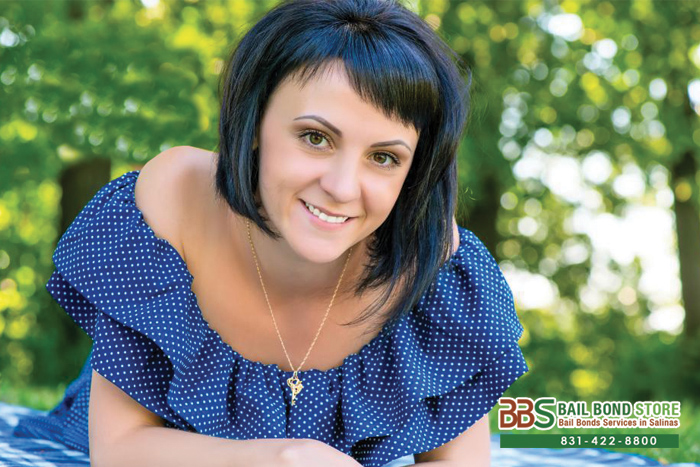 Getting arrested once is not your burden to carry throughout the rest of your life. It is not a burden at all if you can make it that way. You can so easily move on from that one situation to excel at life in your personal and professional goals. Your arrest is not going to be a burden if you are strong enough and determined enough to move forward.

What you deserve will come in due time. But right now, it is time to deal with the current situation and bail out of jail. Or, bail your loved one out of jail, if they are the one in this unfortunate situation. Salinas Bail Bond Store is a supporter in this uphill climb, and we will provide you with an affordable bail bond to get you or your loved one out of jail immediately. We can be reached online or at 831-422-8800. Consultation is always FREE, and we are available 24/7 for your convenience. Feel free to call and talk to one of our friendly bail agents and ask about discounts we offer or ask about our zero down bail bonds, along with your other inquiries. They will be more than glad to assist you.