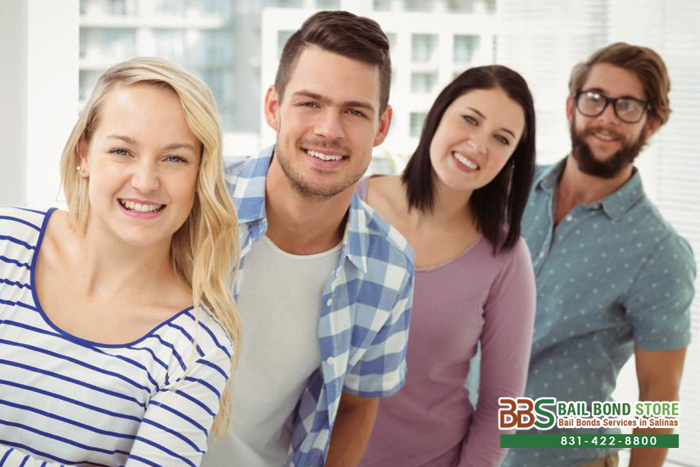 Heroes come unexpected and unannounced. They save the day when it seems like all hope is lost. Most often, heroes are fictional characters like Batman and Iron Man, but once in a while, they are real people helping you at your most desperate moments. 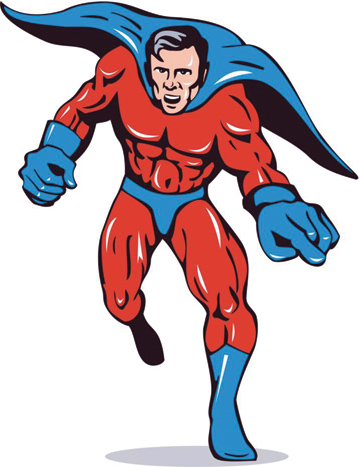 Say you get a sudden, frightening phone call and learn that your loved one had been arrested. He or she is stressed and frantic, which makes you stressed and frantic. However, you are able to do so much more for them than they can do for themselves at that moment. If you are not really sure what to expect, you can talk to one of the bail agents at Salinas Bail Bond Store. Right away, you will be blown away by how much we care and truly want to help. After a few hours of our hard work, your loved one is out of jail.

See, your Salinas Bail Bond Store agent saved the day; he or she is your hero and you are your loved one’s hero. If you ever need a bail bond and a hero, you can rely on Salinas Bail Bond Store. You can contact us online or by phone at 831-422-8800. Consultation is FREE, so talk to one of our helpful bail agents to get your bail-related questions answered. Don’t forget to inquire about cheap bail bonds and discounts we offer as well. We are open 24 hours a day, 7 days a week (including holidays), call us anytime!