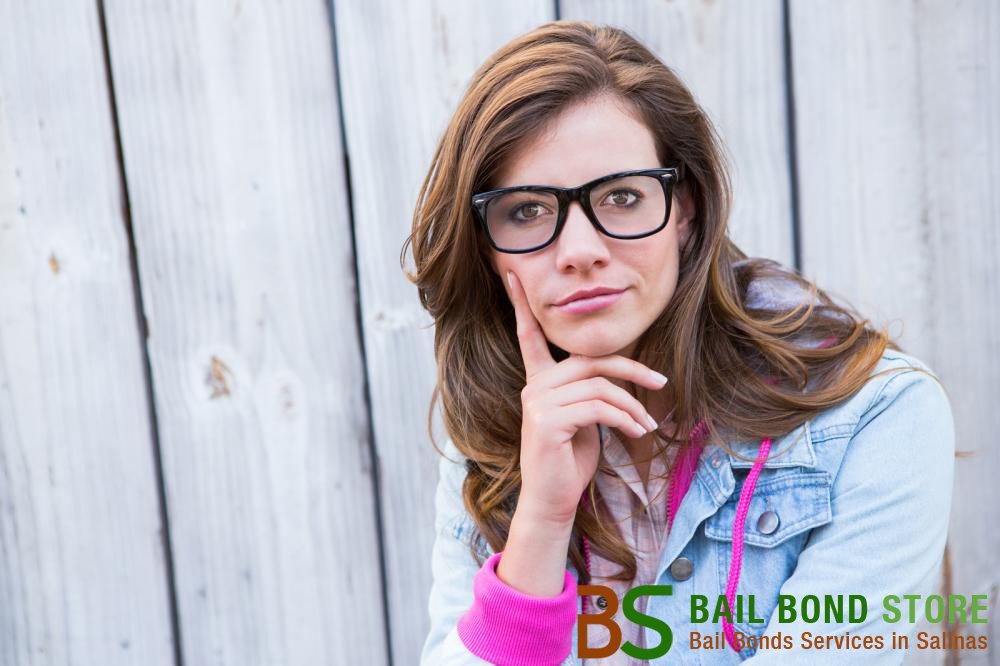 The start of the new year brings a lot of changes for everyone. For many people, the new year is the perfect time to for self-improvement through New Year’s Resolutions. However, this isn’t the change that we are talking about.

Every year, lawmakers discuss and debate new laws. When they agree on a law, it is assigned a date when the law will go into effect. Typically, this date is January 1st of the following year. This is why the new year always brings new laws with it.

Due to the fact that new laws appear each year, it is very important for people to pay attention to the changes or else they could find themselves in trouble for doing something that is no longer legal.

Some New California Laws for 2020

Each year in California, law makers vote on dozens of laws to decide whether or not they should be enacted. Due to the sheer volume of laws being considered, even if a lot of laws are rejected, there are still plenty that get added each year. Here is just a sample of some of the laws going into effect on January 1st, 2020

New Laws for the New Year

This is just a small sample of all of the laws that were voted for over the last year. Some of them affect the general populace more than others. Regardless, it is always important for a person to stay up to date on all the new laws coming into effect at the start of each year. Failing to do so is a great way for a person wind up in unexpected trouble.