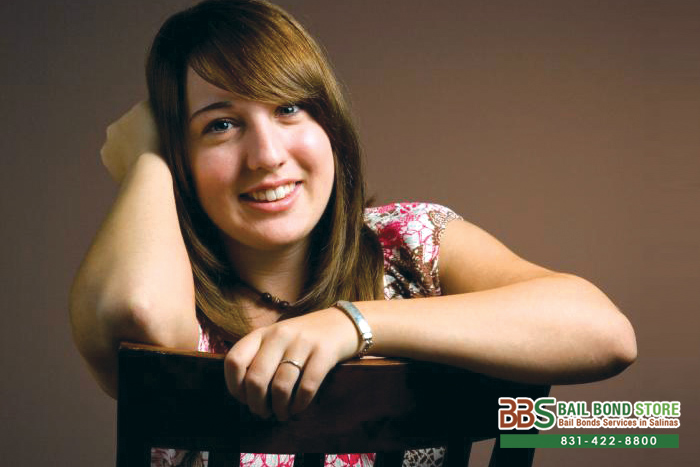 At Hollister Bail Bond Store, “it is the mission of our company to provide each of our valued clients with fast, confidential, and courteous service. We believe in the right to bail and that a person is innocent until proven guilty. We also believe each person has the right to a fair and speedy trial and has the right to be represented by an attorney.”

Unfortunately though, we specialize in the bail bond service; we cannot refer legal counsel. But, as you probably know, what happens when someone is arrested is that they’re read their Miranda Rights, which says they have the right to remain silent and the right to an attorney; if they cannot afford an attorney, one will be appointed to them.

As for the bail bonds that we can and will provide – they allow the defendant to get out of jail for the time being. They cost only 10% of the full bail bond amount and it is paid on a payment plan that we set up with you. We offer FREE consultations, so why not chat with us online now or call us at 831-422-8800 to figure out your situation? Our reliable bail agents are always available and ready to assist you 24/7. So call today and ask about cheap bail bonds and discounts we offer along with your other inquires. Hollister Bail Bond Store has helped thousands of Californians with bail since 1987. Let us do the same for you!

For fast and affordable bail bond service in California, call Hollister Bail Bond Store at 831-422-8800 or Chat With Us now.