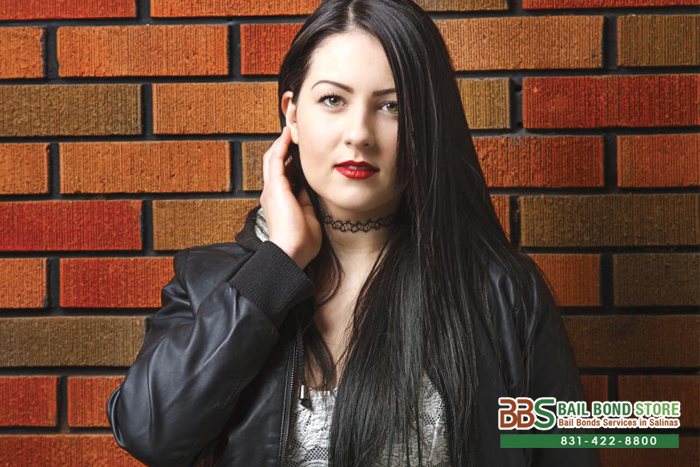 The Justice Department behind the Obama administration is making efforts to further protect defendants’ rights, especially those who come from the lower classes. They are arguing, before a federal appeals court for the first time, that it is unconstitutional to hold defendants in jail when they cannot afford to post bail. It is a violation of the Fourteenth Amendment.

The filing stems from the case of Maurice Walker of Georgia. Walker was arrested for being a “pedestrian under the influence,” a misdemeanor crime. He was held on a $160 bail, which he could not afford; he was kept in jail for 6 nights. In Walker’s case, he was eventually granted release on own recognizance. But of course, there are supporters and opposers of both sides.

Salinas Bail Bond Store is here to help try and alleviate stress on paying for bail by offering affordable bail bonds with a payment schedule. The cost of a bail bond is dependent on the cost of the bail; the bail bond will be 10% of the full bail amount. Talk to one of our friendly bail agents online or on the phone at 831-422-8800 to get more information on bail bonds. Consultation is FREE, so do not hesitate to ask any bail-related questions you may have. Also ask about zero down bail bonds and discounts we offer. At Salinas Bail Bond Store, we are very easy to work with and we are very flexible in finding the best bail bond solution for you.