Let’s Not Talk About Your Juvenile Criminal History 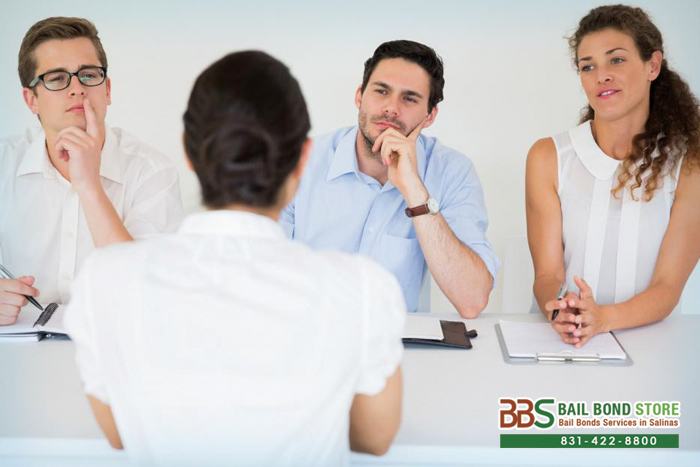 Starting 2017, anytime you apply for a new job, you have one less thing to worry about when employers ask about your criminal history, if you have one.

For starters, having a criminal history will not stop you from getting a job. Plenty of people who have prior convictions and records have secured jobs. In fact, one of your coworkers may have a criminal history and you do not even know it. They may even be a high ranking coworker of yours. So, do not be discouraged every time you apply for a new job and you have to disclose your criminal history.

Like we said, you may have one less thing to worry about, because starting January 1, 2017, individuals are not required to disclose any criminal records from their juvenile years. The new law, AB 1843, prohibits employers from asking or taking into consideration juvenile convictions.

Do not let your criminal record or your arrest take over your life. You take control of your life. Go out and pursue your goals. You can get them, even with permanent mistakes on your record.

We hope you will never need our services, but if you need a bail bond for yourself or a loved one, you can certainly count on Salinas Bail Bond Store. We can be reached 24/7 both online and at 831-422-8800. Talk to one of our helpful bail agents for a FREE consultation. Ask about bail bond discounts and cheap bail bonds we offer along with your other inquiries. We can take care of all your bail bond needs. Call us today!