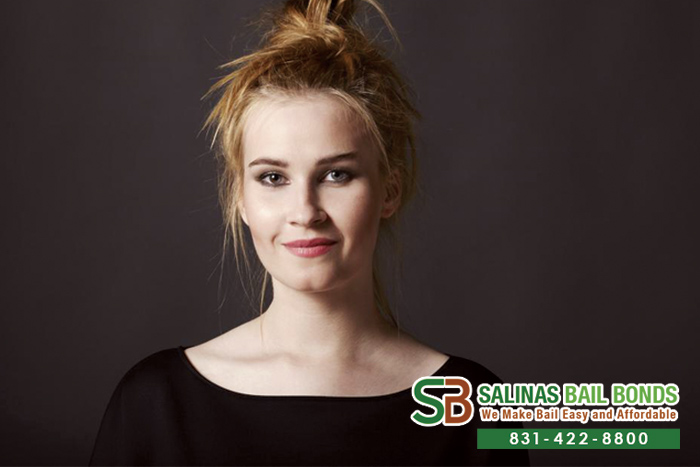 Can we at Salinas Bail Bond Store give you a handful of things to worry less about? We know you’re going through a very difficult time right now with so many things to worry about regarding your loved one’s arrest. On top of that, you’ve got your own life to live and own things to do. Let us help you out!

Salinas Bail Bond Store is a 28-year-old family-owned and run bail bond company. We serve the entire state of California and have offices in every county. We have over 120 licensed bail agents and representatives who are available 24 hours a day, 7 days a week. The bail bonds we offer are personalized to each client’s financial needs, and all monthly payments will be kept low. There is zero interest, no down payment, and absolutely no hidden fees. All paperwork can be completed over the phone in less than 30 minutes but if we do need to arrange a face-to-face meeting, we’ll send our bail agent to meet you. Our agent will also be the one to transfer the paperwork to the jail. We accept various forms of payment such as all major credit and debit cards, check, and cash. Plus we have an online payment system for your convenience. We’ve got one heck of a diverse team so if you are not comfortable with English and prefer to communicate in another language, that’s no problem. Everyone on the Salinas Bail Bond Store team promises friendliness, understanding, professionalism, fast service, and confidentiality.

So, now you know all you need to know about getting your loved one out of jail – that’s a huge weight off of you. What are you waiting for? Contact Salinas Bail Bond Store immediately at 831-422-8800! We will take care of you and we will not let you down!